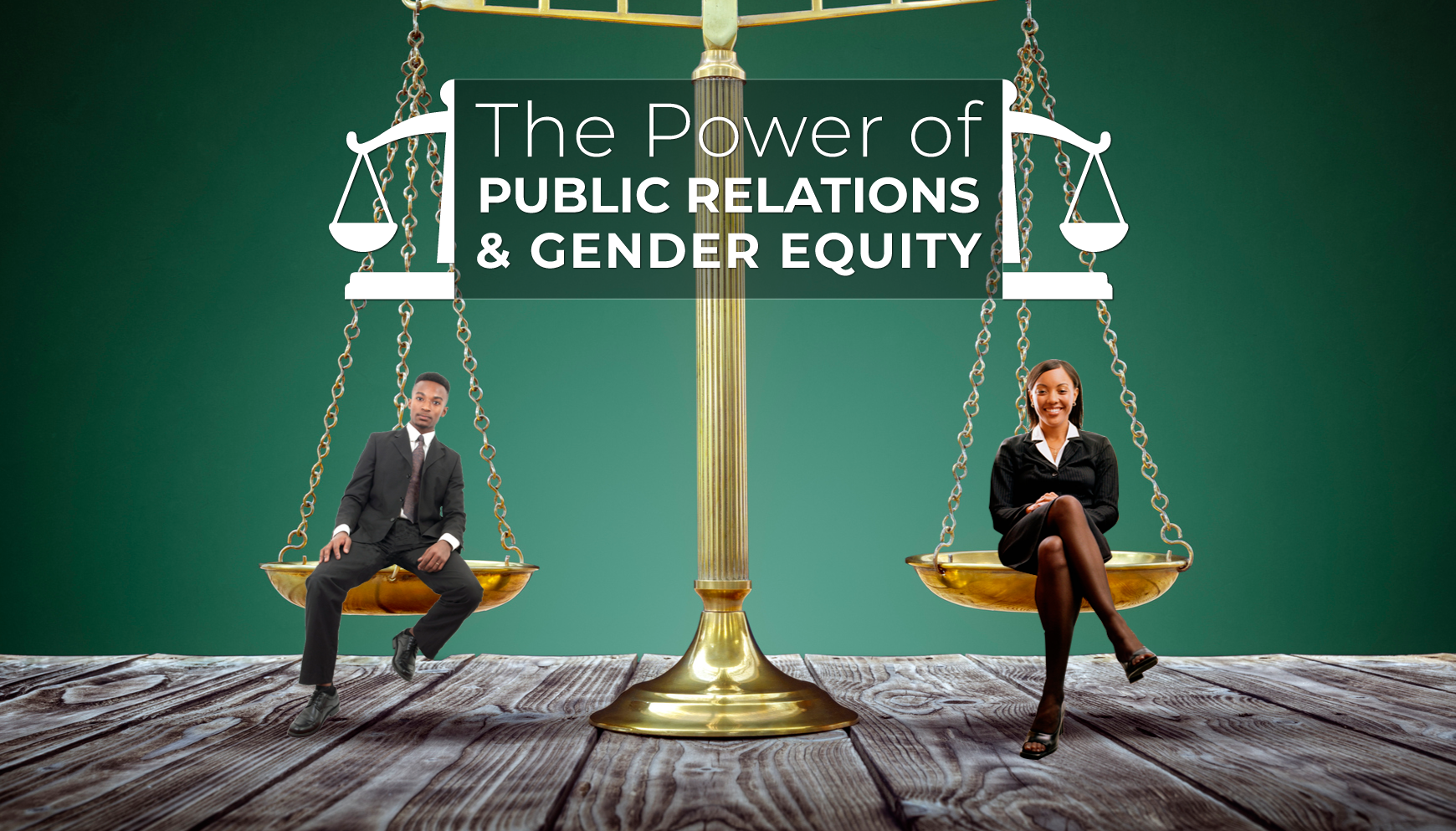 I believe in the power of words. That is fundamentally the driving force behind my love for public relations and the belief in its power to influence. It was the ideal behind my foray into the previously novel area of gender studies. In my doctoral dissertation, I maintained that this profession of public relations which I love is too narrowly defined, steeped in business issues when it could be so much more, and is so much more for several individuals and organizations that lack the power and agency of mainstream businesses that can well afford formal strategic communications. It was for this reason that I sought to redefine public relations by focusing on a problem that is a worldwide issue, gender-based violence specifically against women and girls.

I feel compelled to share with visitors to the PRMR Inc. Barbados website that we need to ensure that the words we use to describe both our men and women do not discriminate against either gender. Gender conversations have an impact on the societies we create now and for future generations. In the area of gender-based violence, for example, I found, like many other researchers, that the media disenfranchises victims by using stereotypical language to describe them and their ordeal. Stereotypical language strips victims of their dignity while perpetrators are often invisible, or their actions are justified in these stories.

This is the case not only in the community but also in the workplace as well. The language we use to describe women, and their encounters with sexual harassment must not cast shame and blame but needs to be caring in tone. Language needs to be balanced for both men and women and therefore we must be cognizant of existing patriarchal dogmas that we unconsciously accept as the norm but serves to disenfranchise women.

We have a long way to go to promote social values, conversations, and language that would help to stamp out existing gender disparities from our workplaces and societies.  I believe that public relations not only has a role to play but also has the power to help bring about this change. 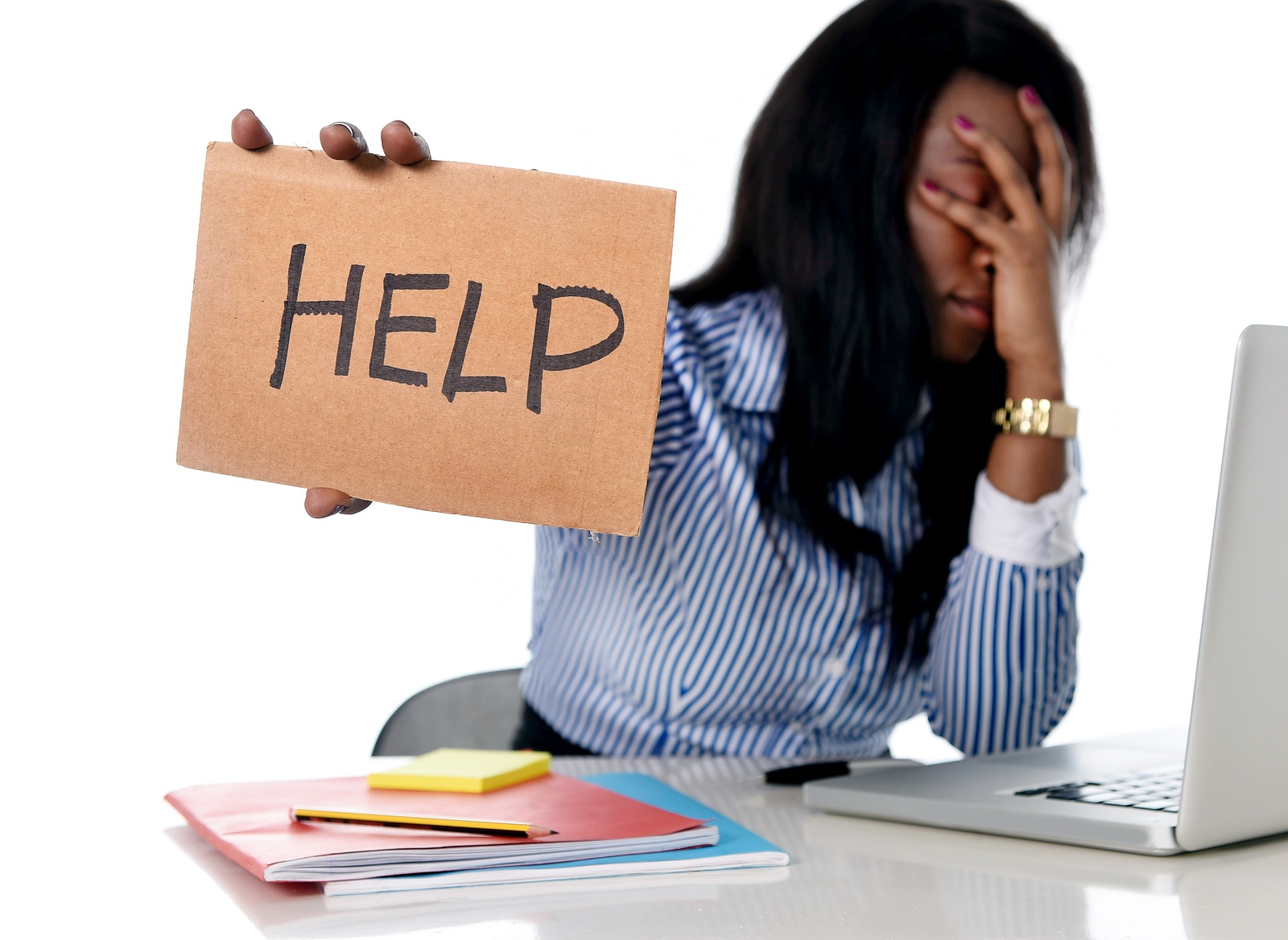 3 PR Strategies To Employ During A Crisis

I ask myself everyday why did I fall in love with a profession that most businesses take for granted, some executives think hairy fairy and others don’t really... 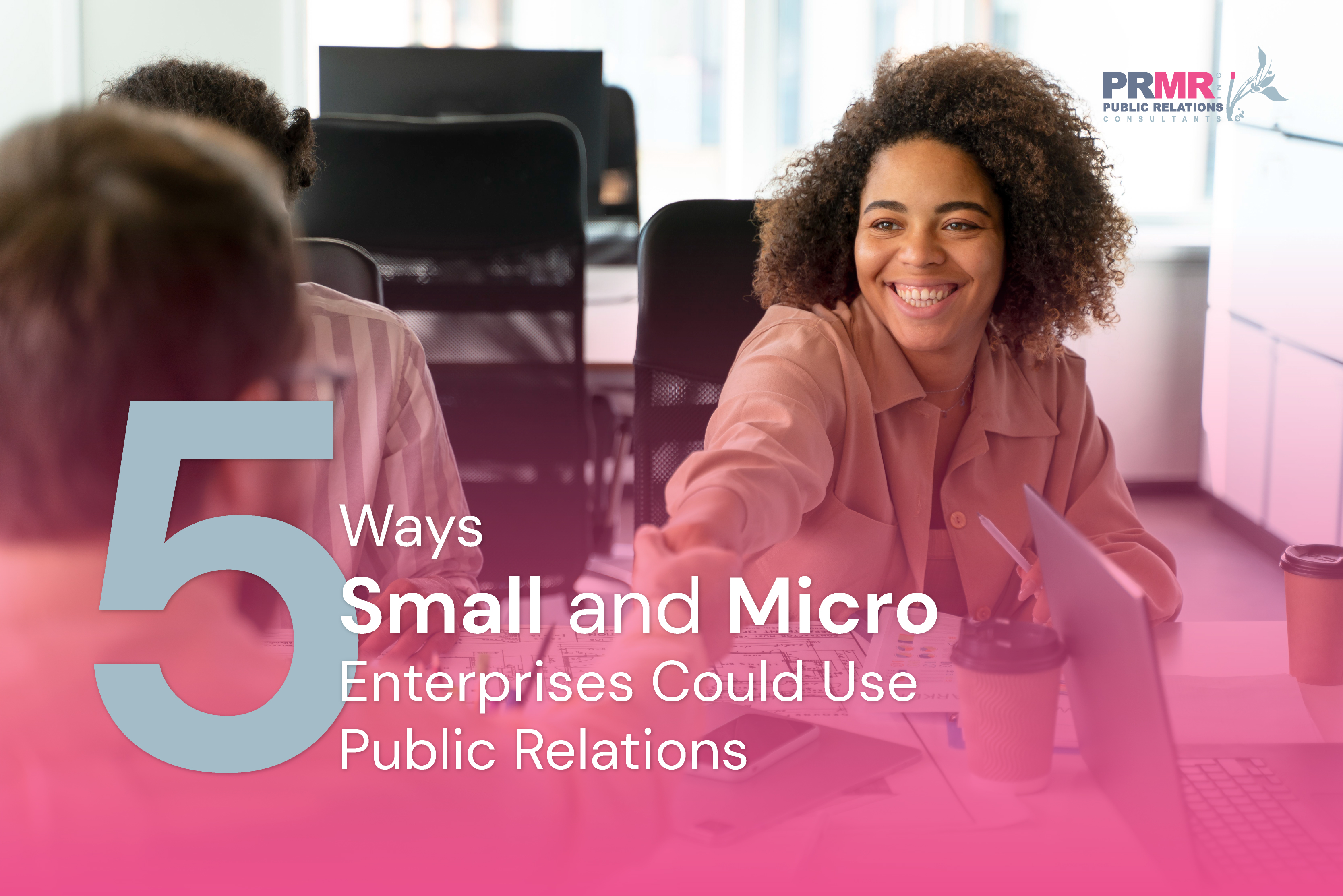 5 Ways Small and Micro Enterprises Could Use Public Relations