I was tempted to name this blog, ‘PRMR Inc. has rebranded’ but restrained myself because despite my excitement and admiration of our new spruced up logo, a logo change does not a company rebranding make.

This blog is not about branding, but there are a number of great blogs on the topic if you are interested. This is a story of how my learning of the characteristics of the Manchineel tree inspired me to adopt this poisonous yet useful tree as PRMR Inc’s mascot/corporate symbol, breathing new life into a design conceptualised by Mark Hill some eight years ago.

The Manchineel tree, thought to be an endangered species, has been described as one of the most poisonous trees on Earth. Despite this, the tree can be seen prominently along the West Coast of Barbados. Why?  Because its benefits far outweigh its nature. The robustness of the Manchineel, its ability to survive seas’ salt, act as a natural windbreak and fight beach erosion, makes it a worthwhile ally for Barbados in the fight to protect the tourism industry against beach erosion.

Managing a company’s reputation can be at times a Manchineel story, especially in tough industries where the nature of the job, for example, can put individuals at risk. Public Relations practitioners are then called upon to remind stakeholders of the good qualities of the companies. It is in this type of situation that our work is most valued. In my mind, this makes the Manchineel a great symbol for a public relations agency.

Special thanks to Ian Moore for interpreting my idea so vividly. Our colours have always been about balance, playing on the Yin and Yang, and it is pleasing to now have a symbol that complements this concept. 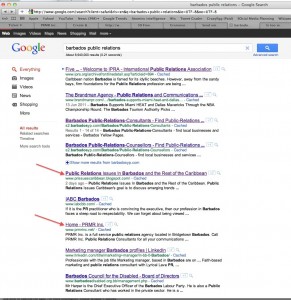 In April this year PRMR Inc. launched its new website to the world. In monitoring the web traffic we recognized that we were experiencing a decline in the number of... 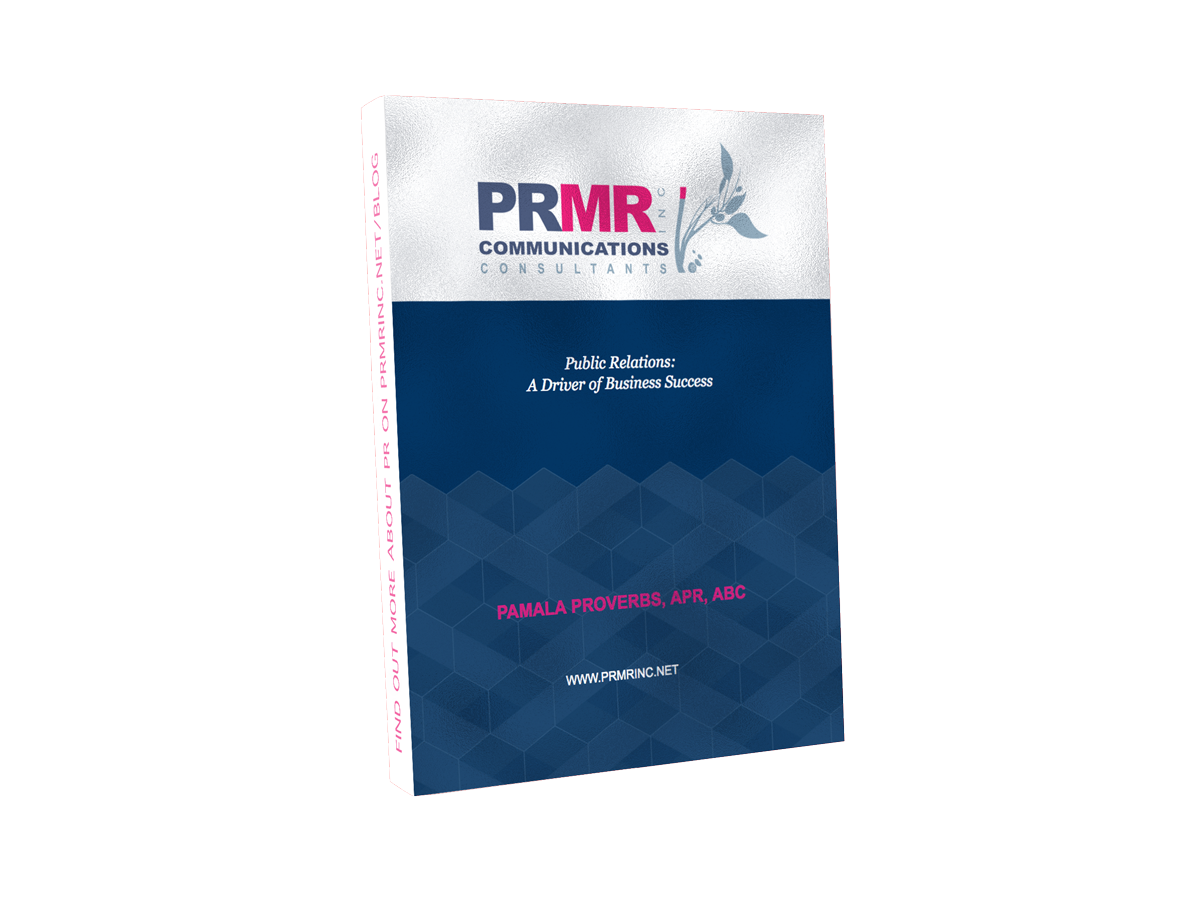 PRMR Inc. has published its first eBook.  Written by the company’s public relations guru, Pamala Proverbs, it is the first in a series of eBooks to be published by PRMR...