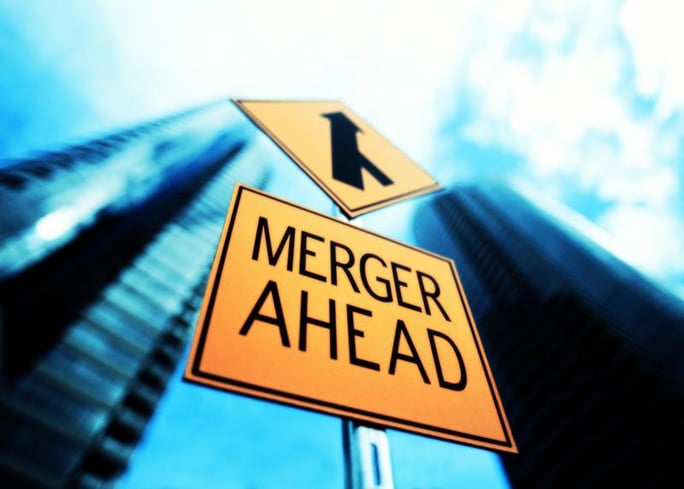 While all eyes are fixed on how much or little shareholders of Bank Holdings Ltd will receive after the dust is finally settled in and out of court, my interest is on the public relations strategies that the company is engaged in to keep its stakeholders, especially employees, engaged and abreast of new business developments.

This is a very tricky situation. As the major communications thought leaders on mergers and acquisition (M&As) would tell you, most mergers fail because all the attention upfront is given to the financial issues with little or no attention paid to the “softer issues” like leadership, communications, culture and reputation. Given this fact, any purchaser of Bank Holdings Ltd. at this time should not only be concerned with the price that they have to pay for the company but also the cost of stakeholder perception. Employee perception especially should be considered given the possibility of attrition of the most valuable staff during this period of turmoil and uncertainty.


Employees turn to managers for answers in cases like this. However, it is exactly in times like these that managers themselves demonstrate that they are employees too. Just like line employees their psychological contract with the organisation is impacted as they view their own job security, like the rest of staff, as under threat.

Economist Michael Jensen described mergers as “wrenching events in the lives of those linked to the involved organisation: the managers, employees, suppliers, customers and residents of surrounding communities.”

With that said, how do we public relations consultants suggest that top managers and owners approach M&A? - The answer, with open and honest communication all the way throughout the merger process, from the beginning to the end. This is most times easier said than done but admittedly employees prefer to be told what is happening in their organization first rather than to read about it in the newspaper. Let’s face it some of the news at this time will be negative, jobs will be lost, positions may change and so on, but all must be done to mitigate the risk of losing customers and the best talent from the company. This can only be achieved with communication.

The vehicle and frequency is critical. News should be delivered sympathetically by someone of authority in a manner that demonstrates that the staff and the community’s well-being are being taken into consideration and not just what is in the best interest of the business. There should be avenues for feedback and monitoring of behavioral shifts so that communication is informed and on point.

There are many factors to be taken into consideration and the best bet for top managers and owners is to have an experienced, skilled communicator as part of the M&A team who would practice both the science and art of public relations to help ensure that the M&A is sustainable. Even in the case of a hostile takeover, it is important that the communication channels are opened swiftly by the takeover company so as not to erode the spirit of the people who made the company the success that it is.


In the words of Japanese billionaire Kazuo Inamori, who Bloomberg described as an entrepreneur, management guru and Buddhist priest, “If you want eggs, take care of the hen… If you bully or kill the hen, it’s not going to work.”