It is so amazing that large companies, which you would never expect, actually seem to have an interest in their workers personal lives and in ensuring that not only are the workers performing at the workplace but that they are spending time with their families.

The issue of parents spending less time with their children, and families in general spending less time with each other, is one that is discussed a lot as we are now living in a fast paced world where work is mostly about production, about making money to support a household and making money for the business at the expense of job satisfaction. Some families are forced to have their loved ones away from them for extended periods sometimes as a result of working 2, even 3 jobs. Some job positions require that individuals spend long days and night at the workplace to finish projects, taking away from family time.

Perfect examples of jobs which result in high family neglect in my opinion are Police, and Doctors. Those who are self-employed in many areas also face the difficulty of rationing time spent with work and time spent with family.

It is therefore excellent corporate citizenry when companies plan activities to reward staff and show appreciation for their hard work and sacrifice. This contributes to job satisfaction leading to greater productivity. 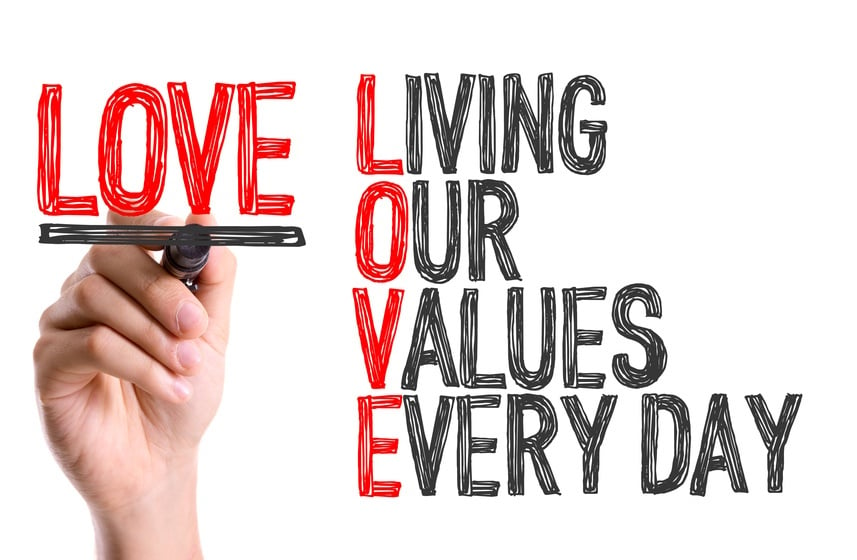 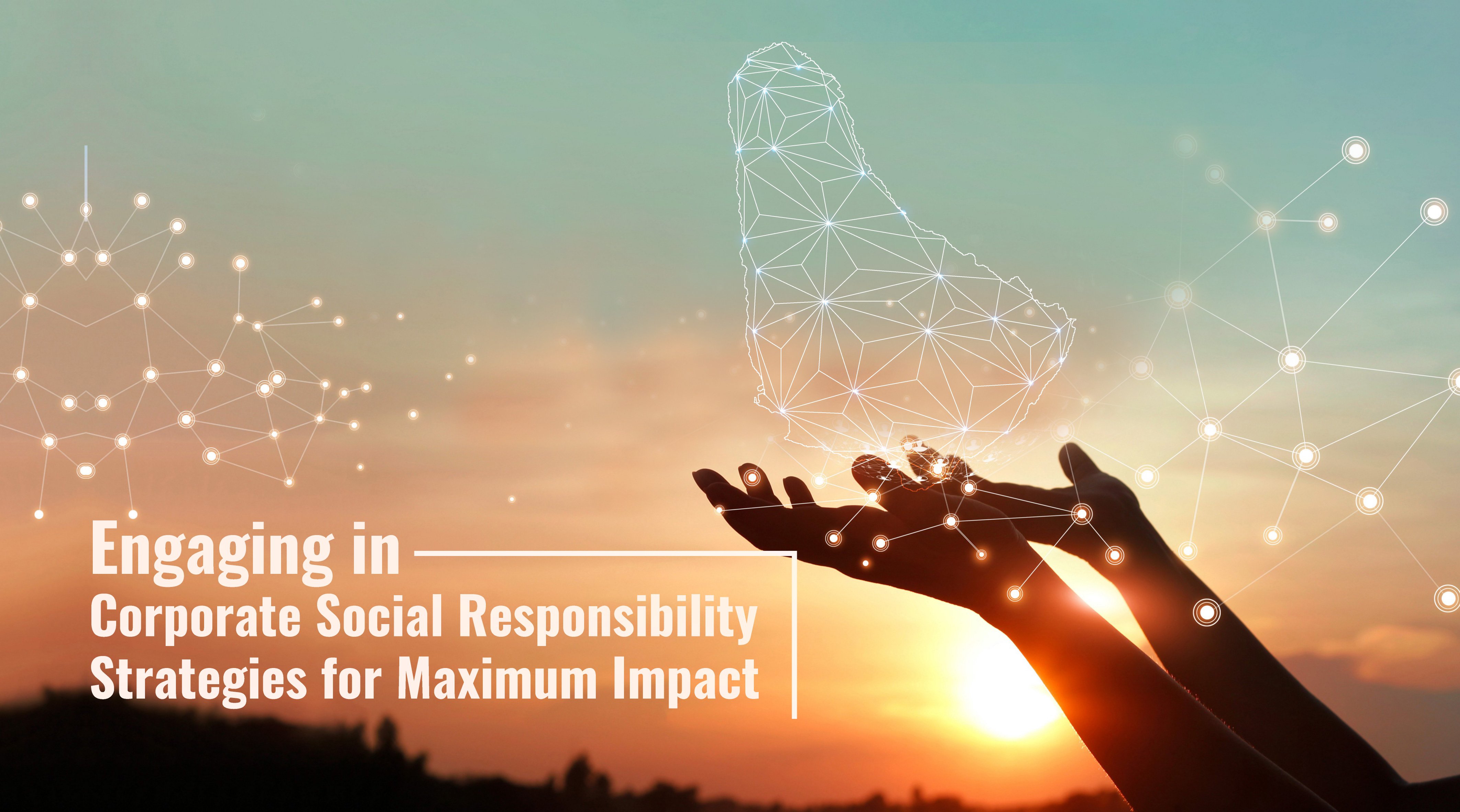 Corporate Social Responsibility or CSR is related to the discretionary activities a company engages in that contributes positively to society. From the outset let’s...