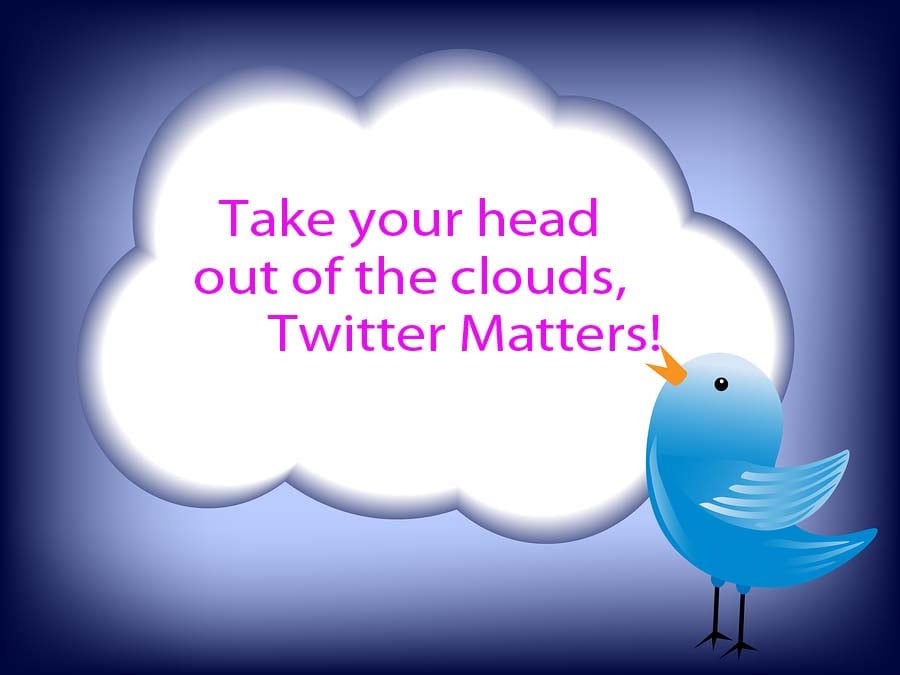 Being a professional communicator, I have used Twitter lots of times as a communications tool. I promote it to my clients at PRMR Inc. because social media is important. You need to monitor and respond to your stakeholders, and you need to feed them information in the mode that they prefer. Yada yada yada.

However, my heart was not into Twitter until I read this column by Alan Rusbridger, Editor-In-Chief of the Guardian. In his story of the same name, Rusbridger tells us Why Twitter Matters For Media Organisations. He lists 15 reasons that you must read for yourself. Rusbridger was making the case about Twitter’s importance to journalists; this blog makes the case for the communications professional.

For example, as someone who lives on Google and has a Google alert on everything that matters to me under the sun the most profound reason given by Rusbridger was that as a search engine, Twitter rivals Google. In his words “Google is limited to using algorithms to ferret out information in the unlikeliest hidden corners of the web. Twitter goes one stage further – harnessing the mass capabilities of human intelligence to the power of millions in order to find information that is new, valuable, relevant or entertaining.” I said yada yada yada until I tried it.

Searching on Twitter is quite a rich experience. Of course using a hashtag to search, especially in emergency situations is a Godsend. Hashtags use the # sign to group similar topics. The results are direct and relevant; unlike the wild goose chase you get some times when you search on my best friend Google. Guess who is my new best friend?

According to Wikipedia, Twitter was launched in March 2006. At the time of Rusbridger’s column in 2010, Twitter was still relatively new and was scoffed at by professionals as highlighted in Rusbridger’s opening paragraph. Today, eight years later Twitter and social media are the newest buzz, but for what age group? The over 30s are still struggling.

Twitter however, is one of the communicator’s best friends. Some fear it because of the access it gives to persons who may be up to mischief or who may unwittingly post incorrect information, but think of all the positives: 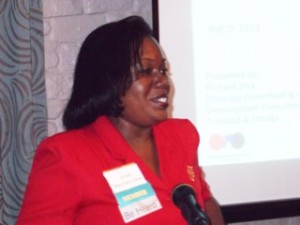 An inside joke of the IABC Barbados board is that our Co-VP Professional Development, Jackie Marshall-Clarke is good at finding “good” men. And last night’s presenter...

Our subscribers may have noticed that the last couple of PRMR Inc. blogs focused on the general art of communicating to change public behavior. Here, we hone in on...