At PRMR Communications Consultants Inc. we have often had to deal with clients facing a crisis. In most cases, at both the individual and the company level, no one is quite certain how to discuss a controversial topic. Crisis communication is seen as scary and intimidating.

Watching the news this week, it was interesting to see President Barack Obama's prime-time speech addressing the US population on the justification for possible military action against the regime of Syrian President Bashar al-Assad. Prior to the speech, many polls indicated that approximately 2/3 of the US population was opposed to military action. Following the speech, 61% of Americans polled (who watched the speech) indicated that they support the President's policy towards Syria (www.cnn.com).

So, how did he do it? How did President Obama communicate a difficult message and win over a large segment of his audience in only 15 minutes?

1) Identify with the audience - know your audience, this is the only way that you can deliver a difficult message. You need to understand who you are talking to and what their concerns are.

2) Everyone connects to a story - For over 27,000 years, since the first cave paintings were discovered, telling stories has been one of our most fundamental communication methods (http://lifehacker.com/5965703/the-science-of-storytelling-why-telling-a-story-is-the-most-powerful-way-to-activate-our-brains).

3) If it hits home, it hits hard - When communicating a difficult message it is important to deliver something that resonates with your audience.

4) People want answers - Often times, the more controversial the issue, the more questions people have. Try to answer those questions and allay fears.

5) Provide hope at the end of the tunnel - People want encouraging news amidst doom and gloom. Try to highlight any hopeful points within your message.

For more see the post, "Obama's speech a model of persuasion" written by David Kusnet at http://edition.cnn.com/2013/09/11/opinion/kusnet-syria-obama-speech/index.html 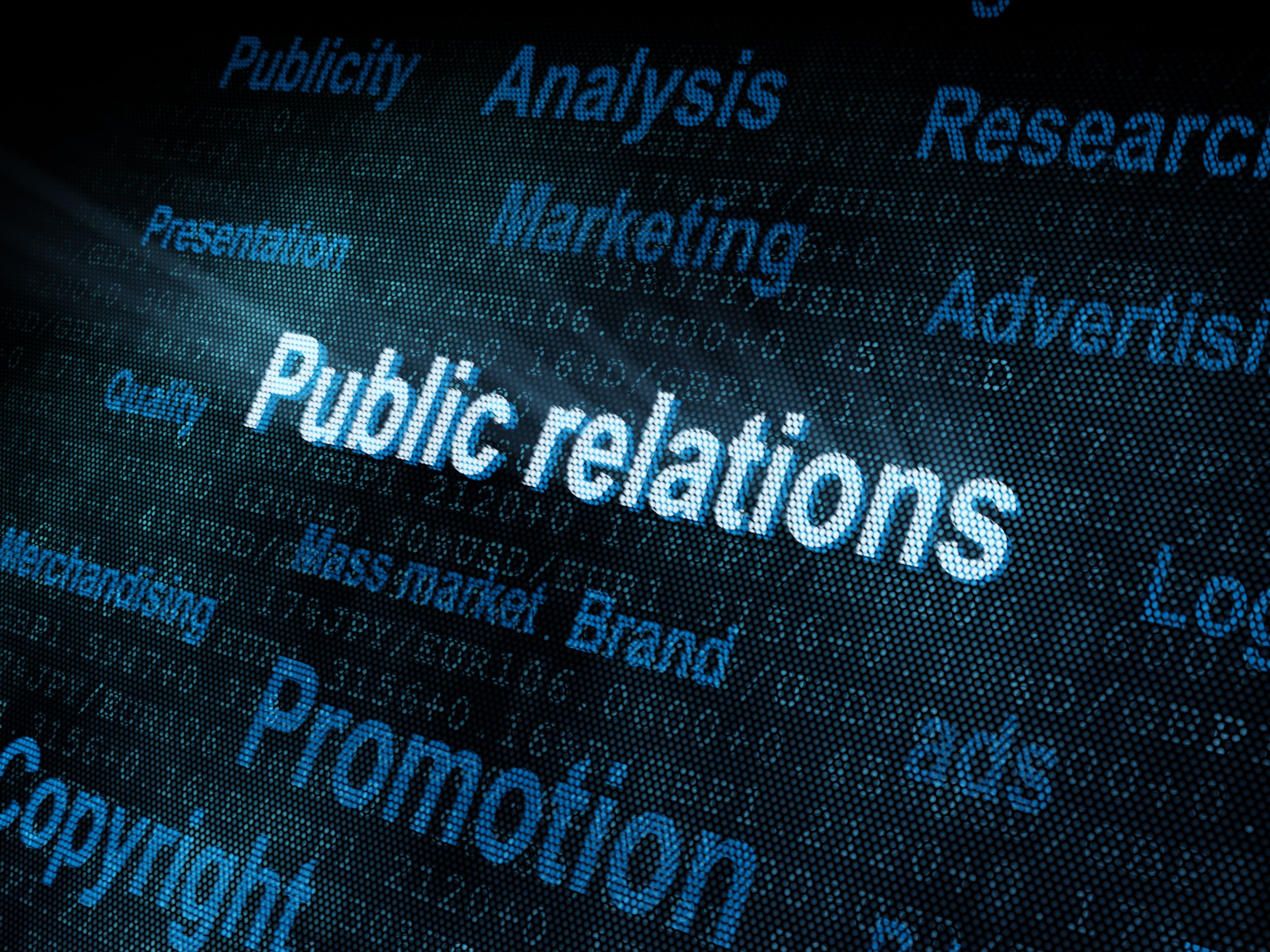 In Barbados, in secondary school we are required to select subjects early; know and stick to a particular career path, all at the tender age of 13 or 14 despite...