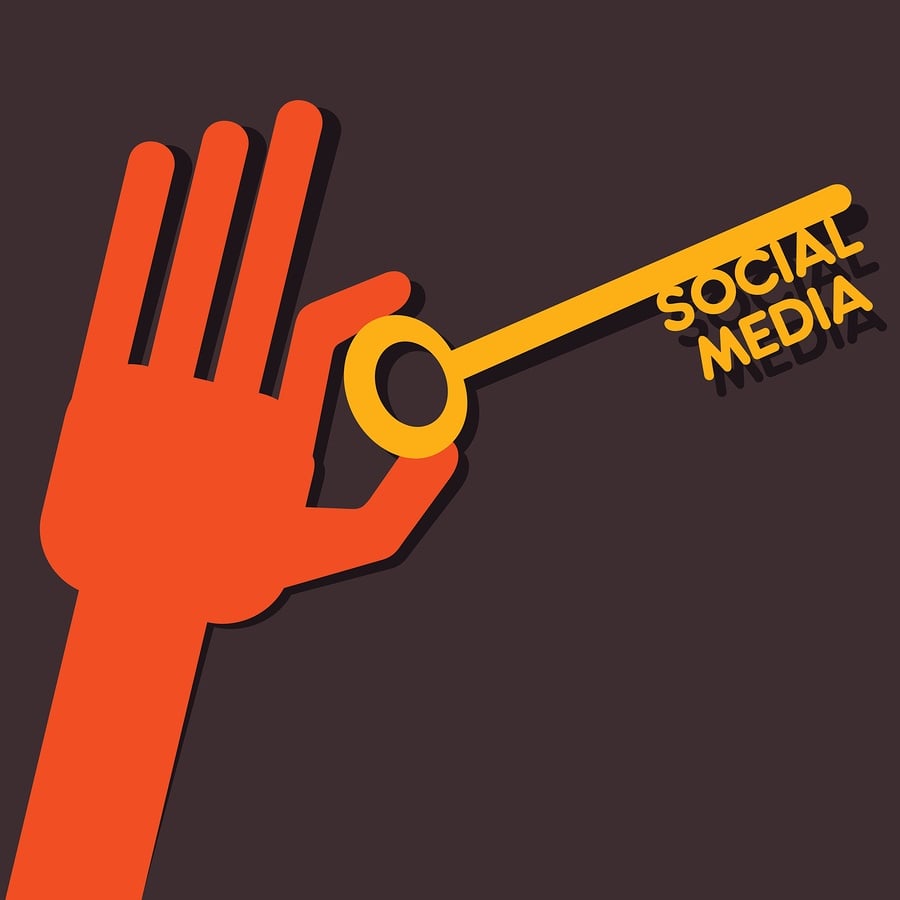 The downside of social media was recently featured in the Nation newspaper.  The central issue was the freedom of persons to misuse social media for malicious ends. What prompted the news stories was a comment that proved to be untrue that was left on the newspaper’s Facebook page.  This comment held the reputation of two companies up to public scrutiny —  the newspaper and the company that was misrepresented.