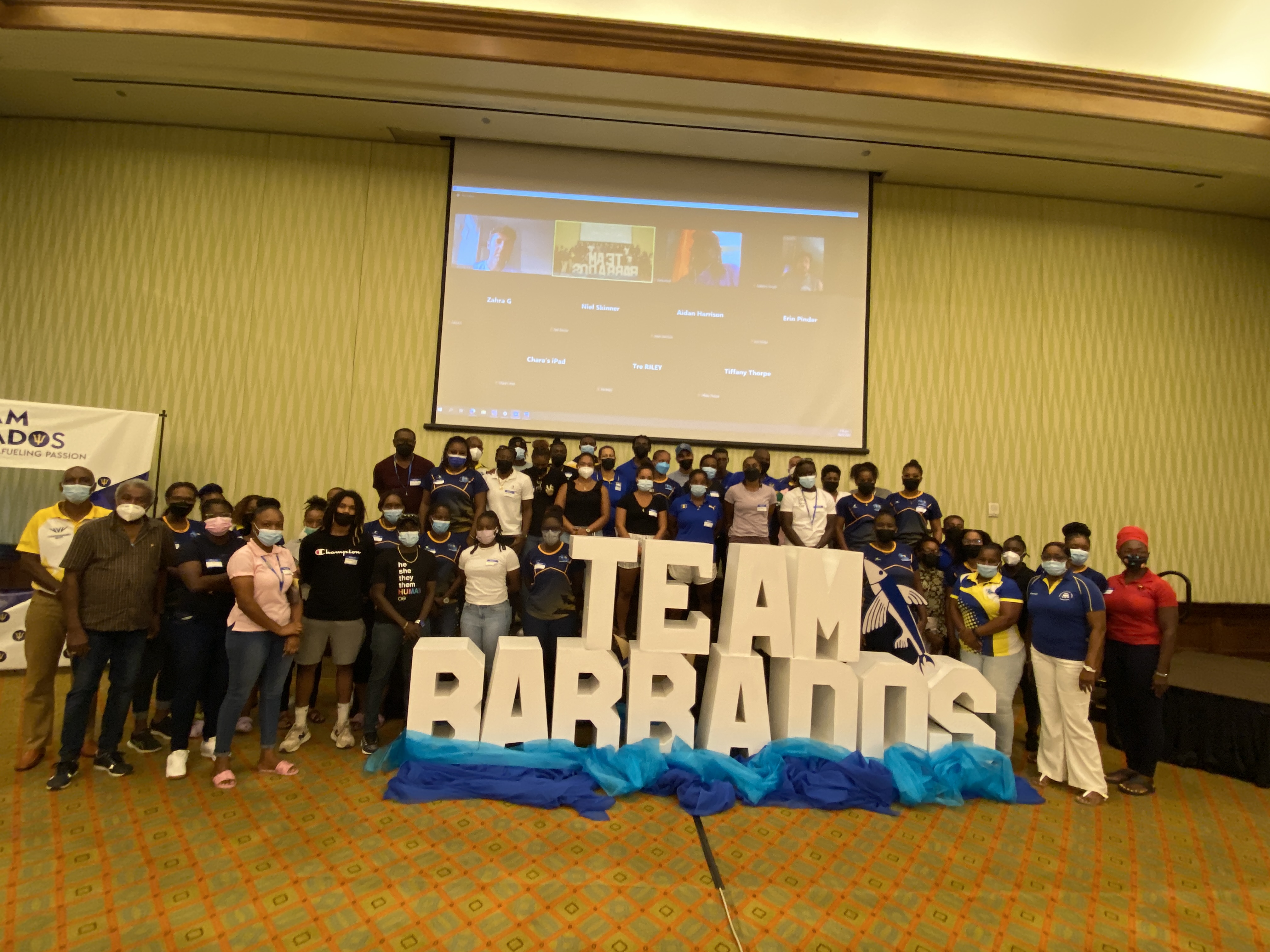 There will be a strong contingent of athletes representing Barbados at the XXII Commonwealth Games, scheduled to be held between July 28 and August 8, 2022. 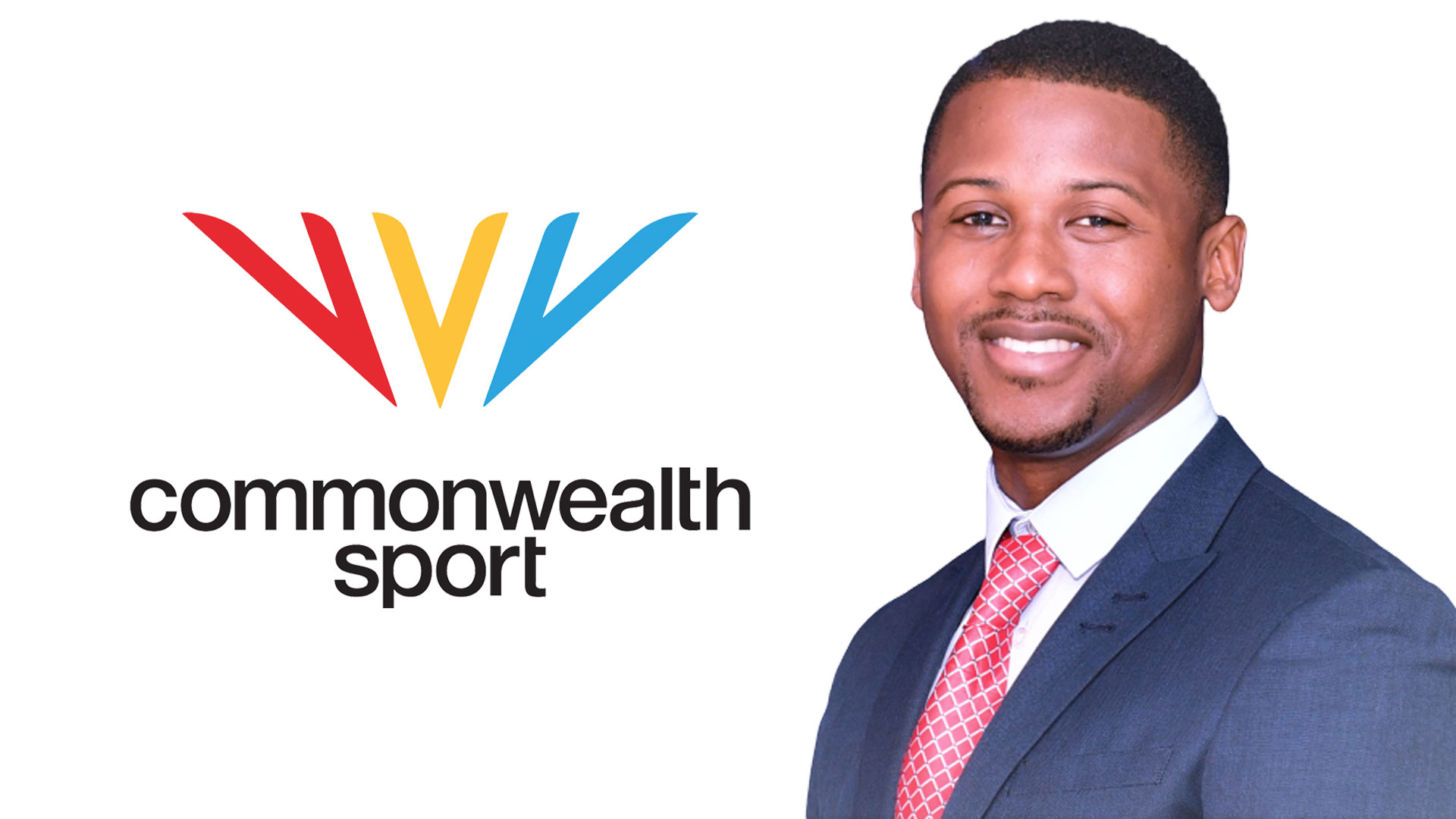 The Commonwealth Games Federation (CGF) is delighted to announce Ryan Brathwaite as the
new Regional Development Manager for the Caribbean and Americas regions. 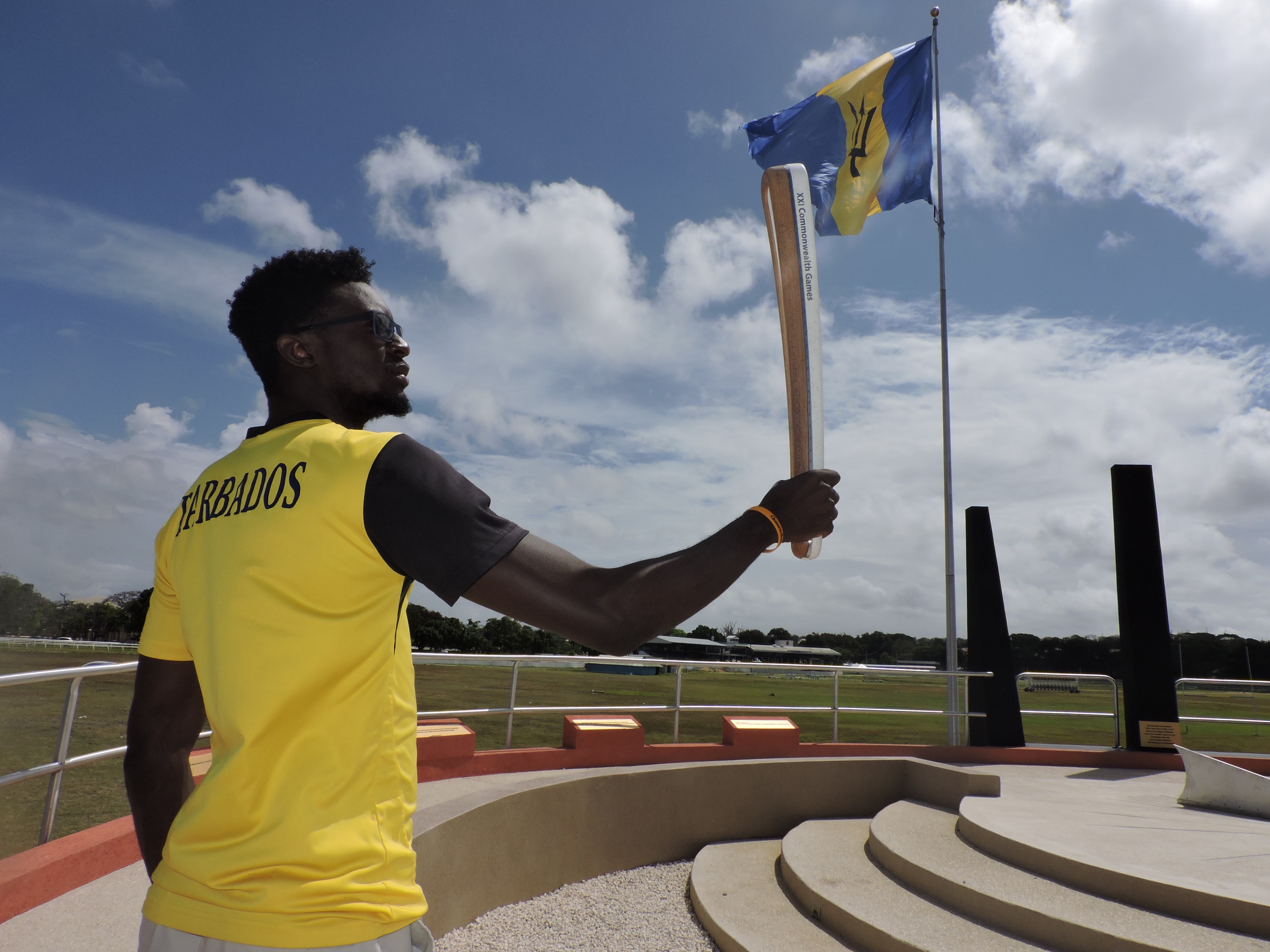 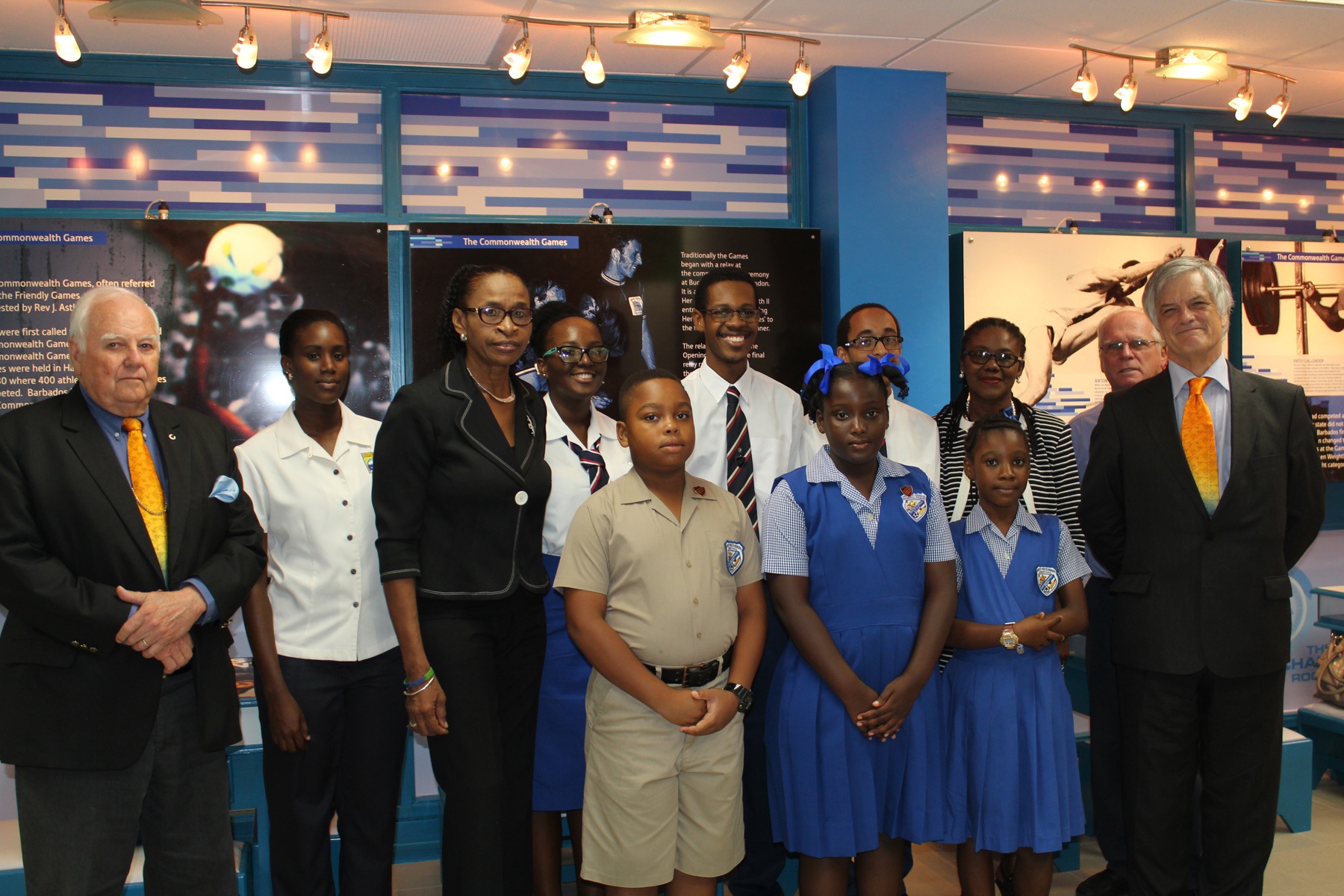