There will be a strong contingent of athletes representing Barbados at the XXII Commonwealth Games, scheduled to be held between July 28 and August 8, 2022.

Commonwealth Games Barbados has announced a 65-member squad of 42 females and 23 males, slated to compete in 12 disciplines, including athletics, boxing, cricket and netball, in Birmingham, England.

Barbados will be among 72 teams from the nations and territories of the Commonwealth competing at the multisport event. Women’s cricket will be played for the first time at Birmingham 2022 in the T20 format, and Commonwealth Games Barbados has named a 15-member team that will make history when it competes.

President of Commonwealth Games Barbados Sandra Osborne stated, “We have a long history of competing in the Commonwealth Games, dating back to 1954, and we look forward to our athletes showcasing their prowess in their various disciplines. We are especially excited to see Women’s Cricket on the schedule of sports this year, and look forward to seeing our female cricketers bowl and bat when T20 makes its debut”.

Chef de Mission Burke added, “It is an honour to lead the Barbados Squad to Birmingham 2022 and we look forward to competing and making our nation proud. These Commonwealth Games will be challenging, with four villages rather than the usual one village. Despite this, our management team is experienced enough to meet these challenges head on, and will do all that is necessary to create an environment that lends to successful performances from our athletes”.

The total number of athletes and officials headed to Birmingham 2022 is 99. 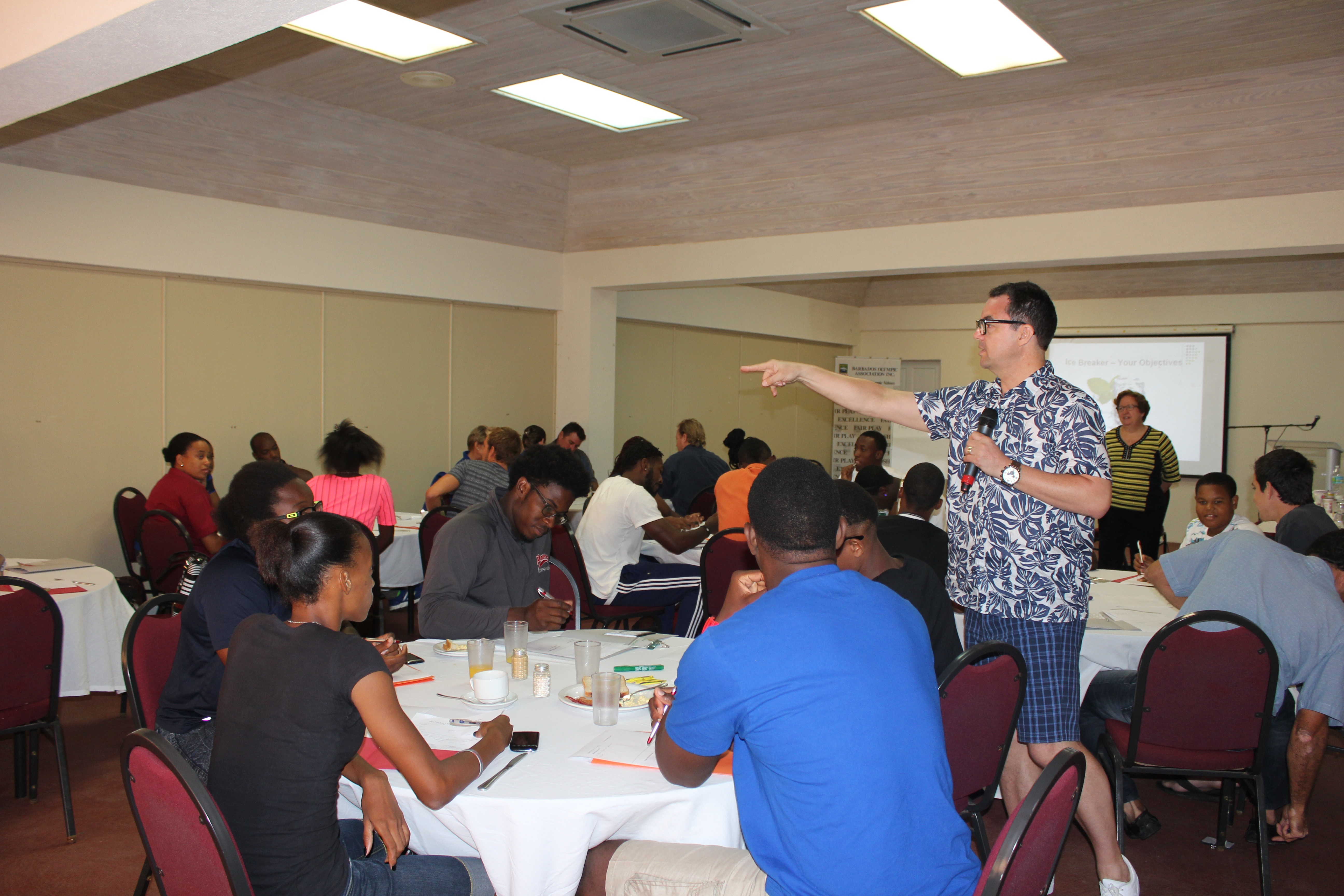 Bridgetown – The Barbados Olympic Association Inc. (BOA) this week hosted a High-Performance Workshop at the Barbados Beach Club for local athletes heading to this... 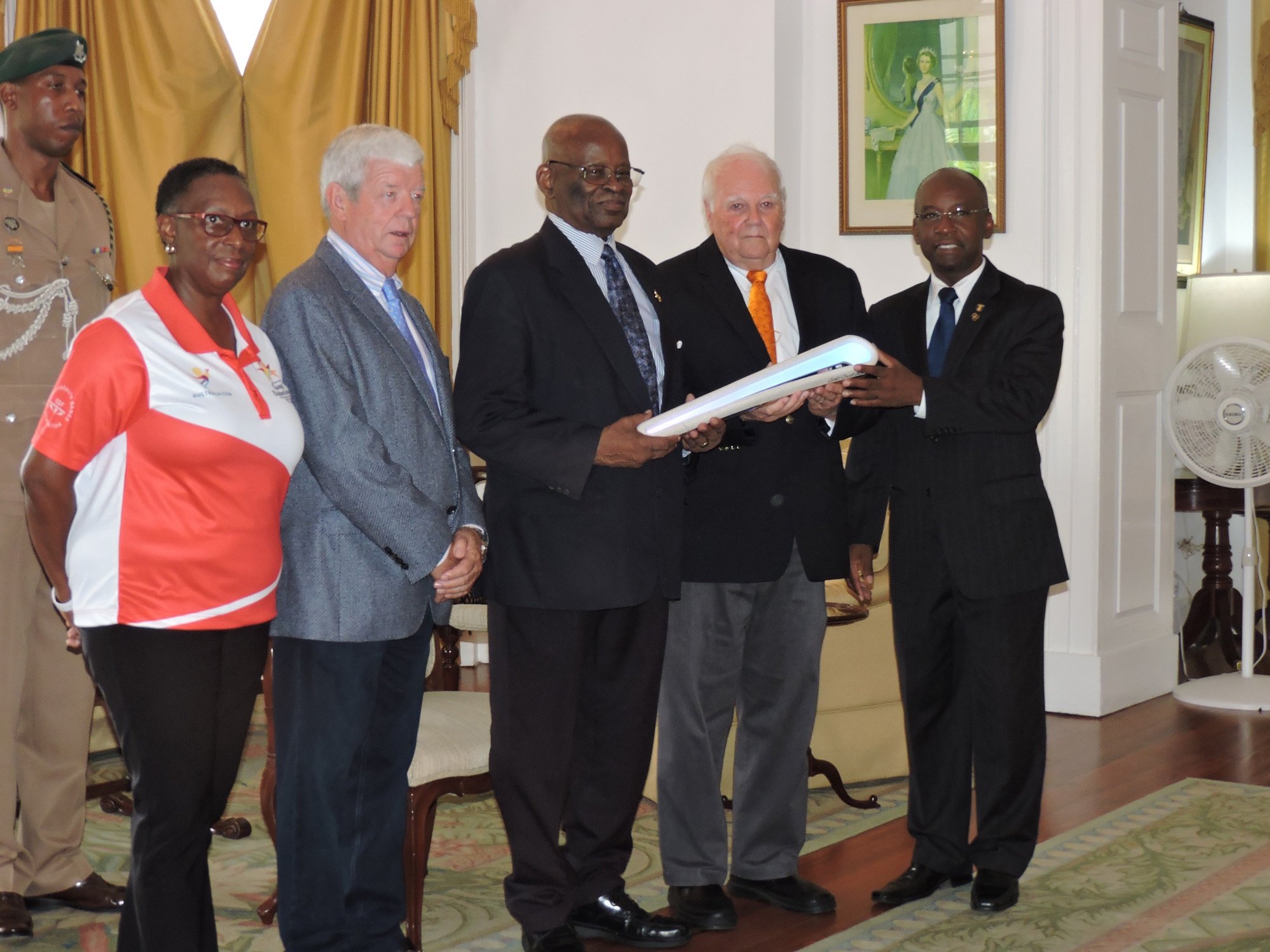 The Commonwealth Games’ Queen’s Baton Relay arrived in Barbados on Saturday from St. Lucia.  The baton which will eventually touch every Commonwealth territory was met...