Barbados Port Inc (BPI) signed a Memorandum of Understanding (MOU) with the Ports of Tenerife, Spain on Wednesday August 17.

The MOU is a direct result of discussions which took place for the Barbados 50 Yacht Race. The Barbados 50 got underway in London on the 31st July, then proceeded to Falmouth. The vessels will then continue via Spain, the Canary Islands and the East Coast of Africa, before crossing the Atlantic to arrive in Barbados before November 30.

The MOU addresses key areas of cooperation including joint marketing of Atlantic crossing yacht races, cooperation in cruise tourism, collaboration in the area of container terminal management and security considerations in cargo and container ports.

The MOU was signed by Chairman Mr. David Harding, and CEO, Mr. David Jean-Marie on behalf of the Port of Bridgetown. Commercial Director, Mr. Airam Dias Pastor was the signatory for the Ports of Tenerife. The signing was witnessed by Nayra Cabrera of the Commercial Department Ports of Tenerife, Jacqueline Blackman, Chief Technical Officer, Ministry of Tourism and International Transport, BPI officials and the media. 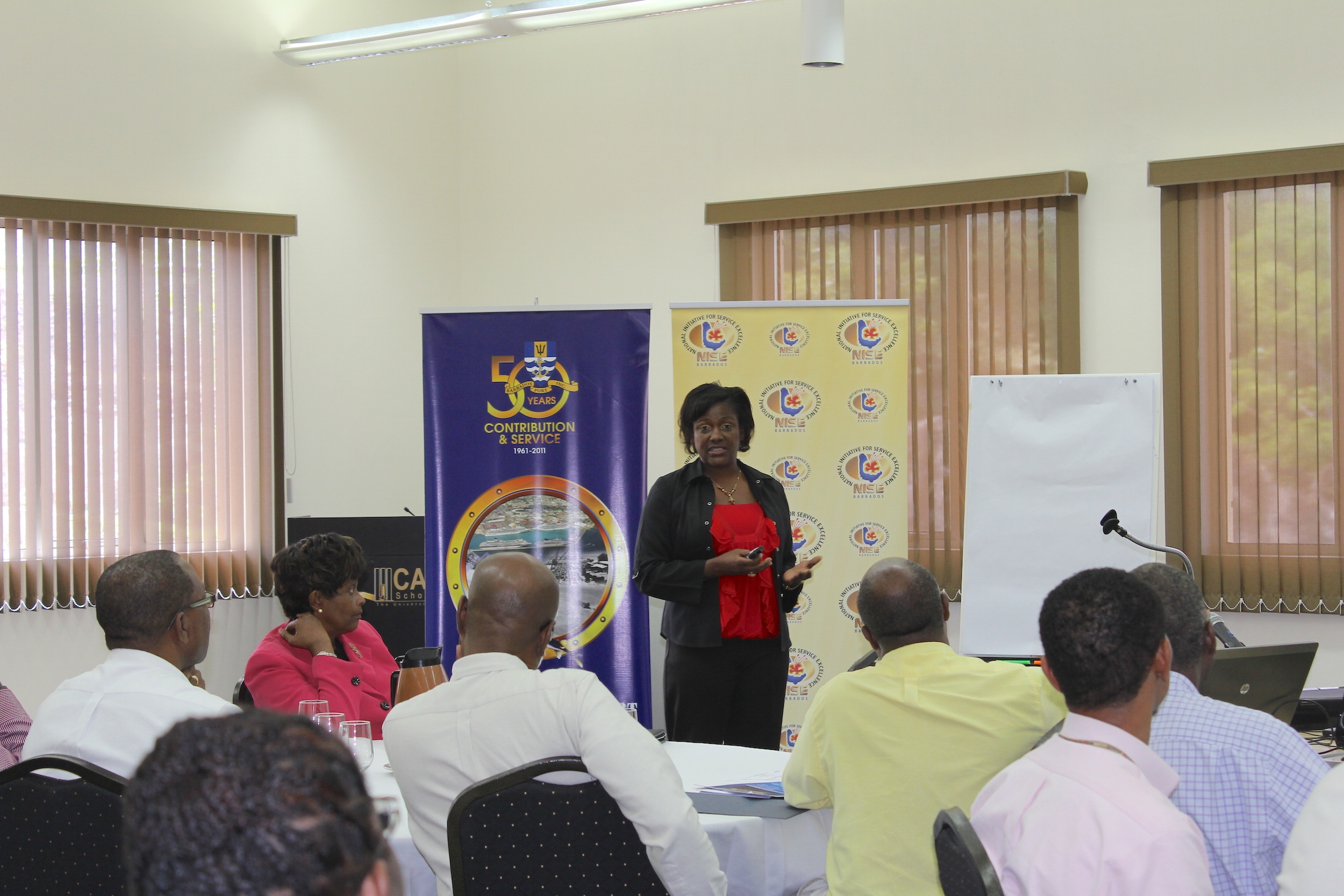