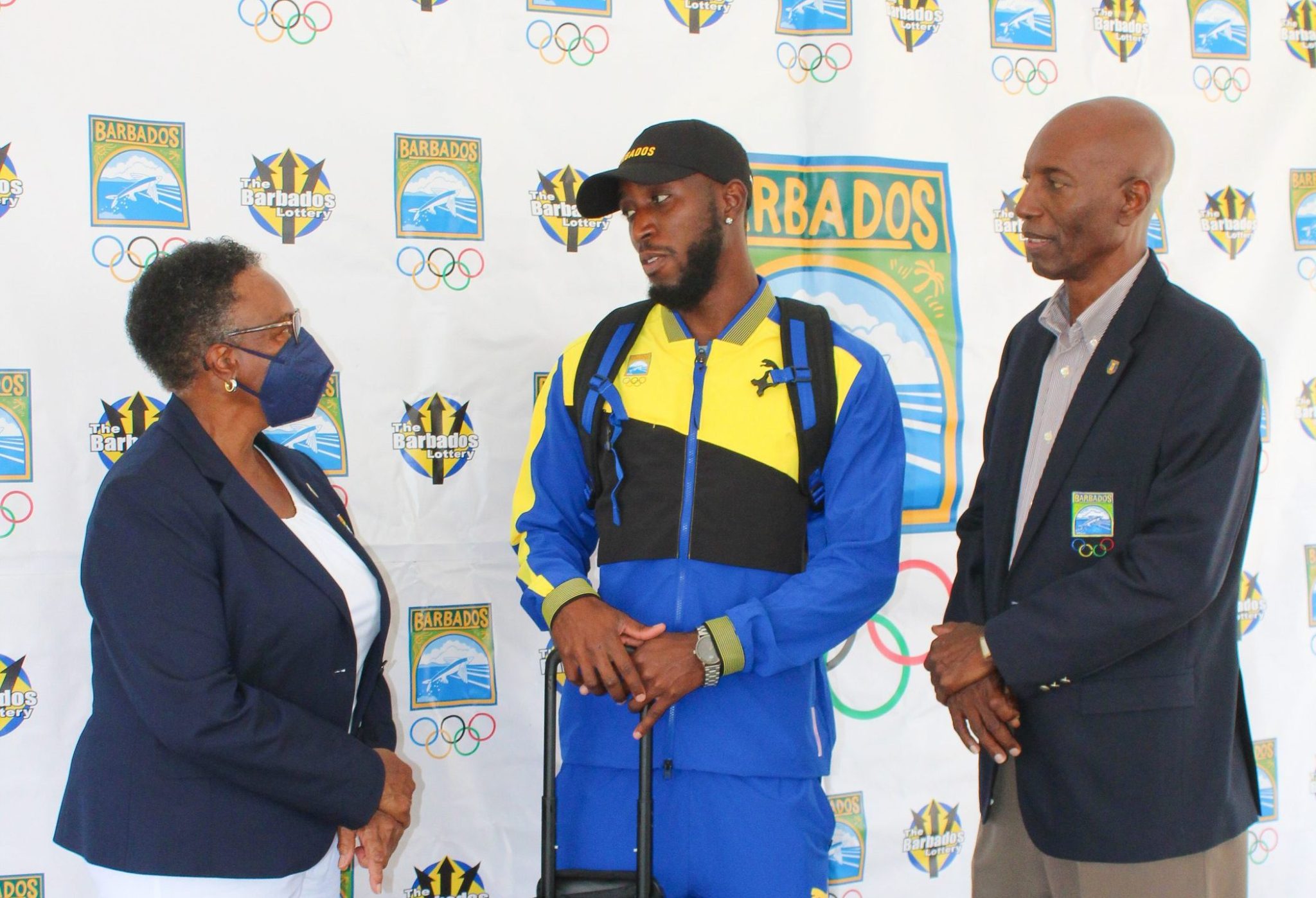 The Barbados Olympic Association Inc. (BOA) announced that President Sandra Osborne will not be among the officials traveling to the Tokyo 2020 Olympics. The president’s absence will in no way affect the team as all the pre-games and on-the-ground preparations are already in place to facilitate the athletes’ seamless participation in the games. 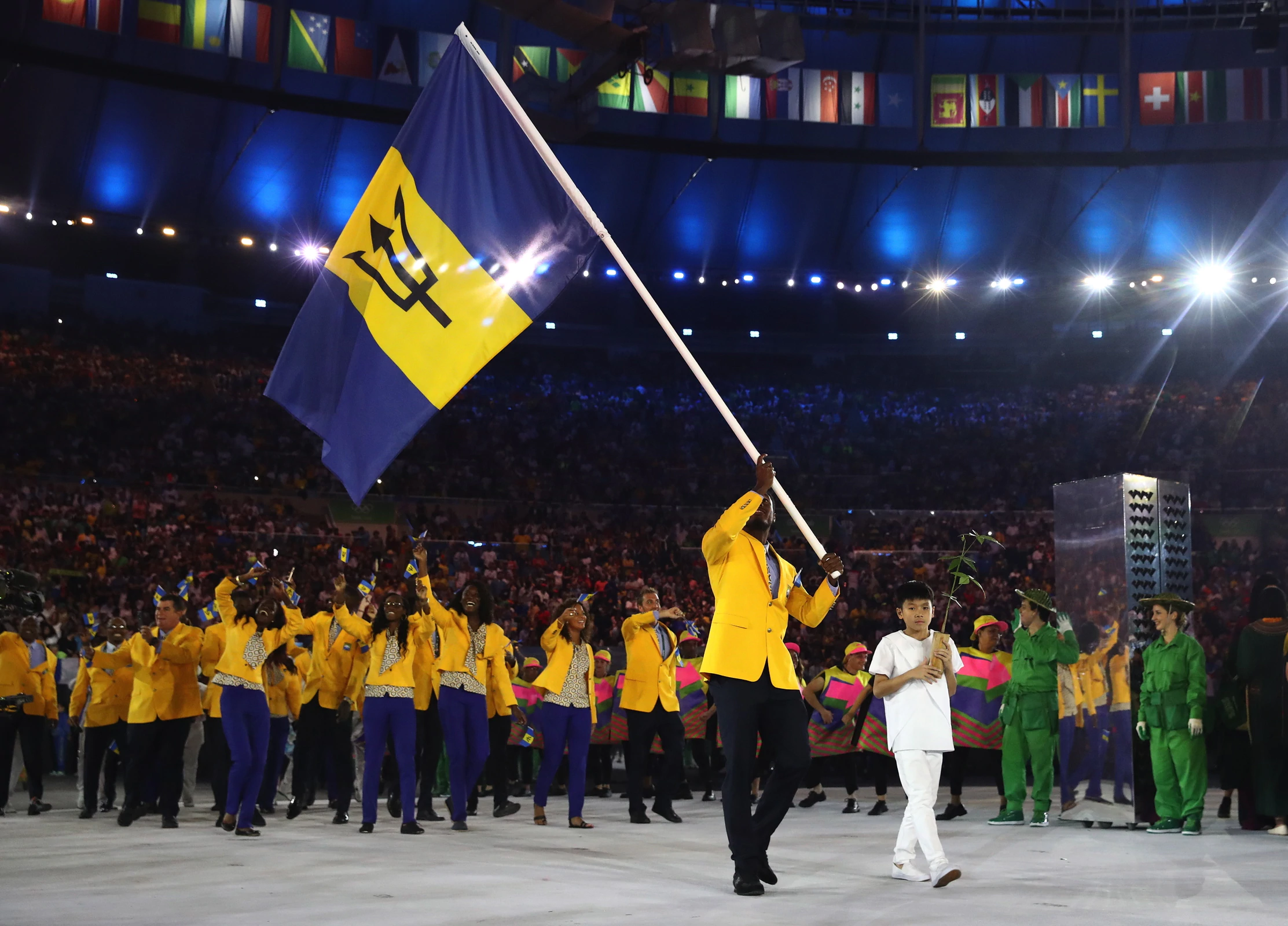 The Barbados Olympic Association Inc. (BOA) joins the rest of the world in the count down to the Tokyo 2021 Olympics. For Barbados, the year 1968 would go down in history as being an important one for its sporting fraternity. It was the year that the country would make its debut at the Summer Olympics and coming just short of two years after attaining independence, it was an especially proud occasion for the island nation.

Feb 7, 2017 8:34:17 AM
Bridgetown – The Barbados Olympic Association Inc. (BOA) recently hosted three U.S. Embassy representatives at its Headquarters in Wildey. It was the second time within two weeks that international dignitaries paid courtesy visits to the BOA to discuss the improvement of Barbados’ sporting infrastructure.
PRMR Inc. Publishing
Read More