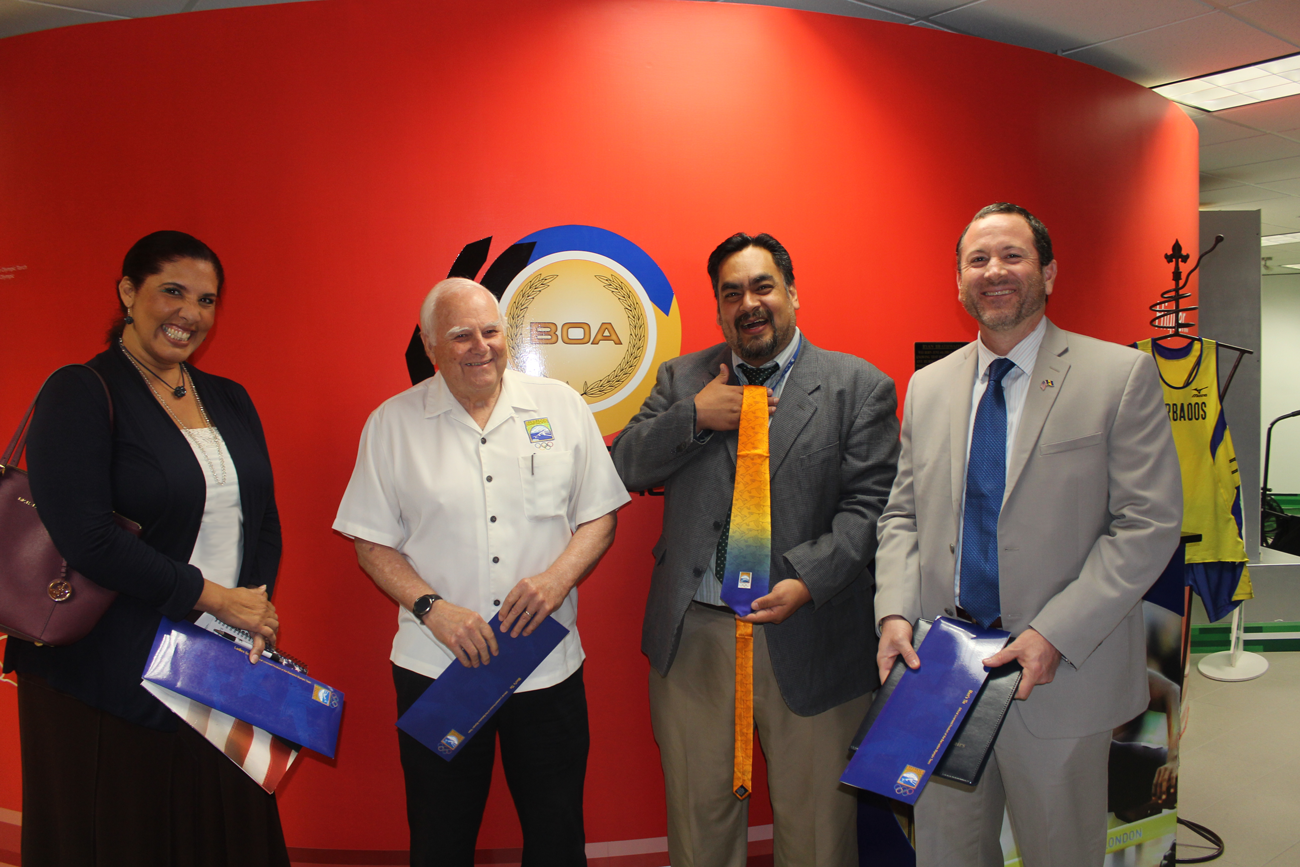 Bridgetown – The Barbados Olympic Association Inc. (BOA) recently hosted three U.S. Embassy representatives at its Headquarters in Wildey. It was the second time within two weeks that international dignitaries paid courtesy visits to the BOA to discuss the improvement of Barbados’ sporting infrastructure.

The U.S. delegates were interested to hear the local challenges of sporting officials which included limited coaching options, funding, local partnerships, and depleting sporting facilities on the island. Public Affairs Officer James Rodriguez stressed his department would assist the BOA in any way possible. “We are here to help the BOA. It is very encouraging to see such a strong sporting culture in Barbados, and if there is any way the U.S. Embassy can assist to facilitate improving local sports here, we are more than happy to do our part,” he said.

President Steve Stoute said the BOA was extremely receptive to the potential partnerships discussed and looked forward to further building the calibre of sports in Barbados through the assistance of the U.S. Embassy. “This has been a very productive meeting. The BOA is excited to see where this strengthened relationship with the U.S. Embassy and their cultural department may take us. We are committed to driving our sports and athletes to the very top of their game, and a more established alliance with various foreign offices around the world will only help us to achieve this vision,” he said.

The U.S. representatives also toured the Olympic Museum to get a glimpse into Barbados’ Olympic history. Like the Japanese Ambassador a week earlier, Rodriguez was particularly impressed by the Museum, especially the Champion’s Room containing a pin collection, displays, and Olympic mascots. “These displays are very nice; wonderful,” he said. As a welcoming gift, President Stoute presented each representative with a BOA tie. 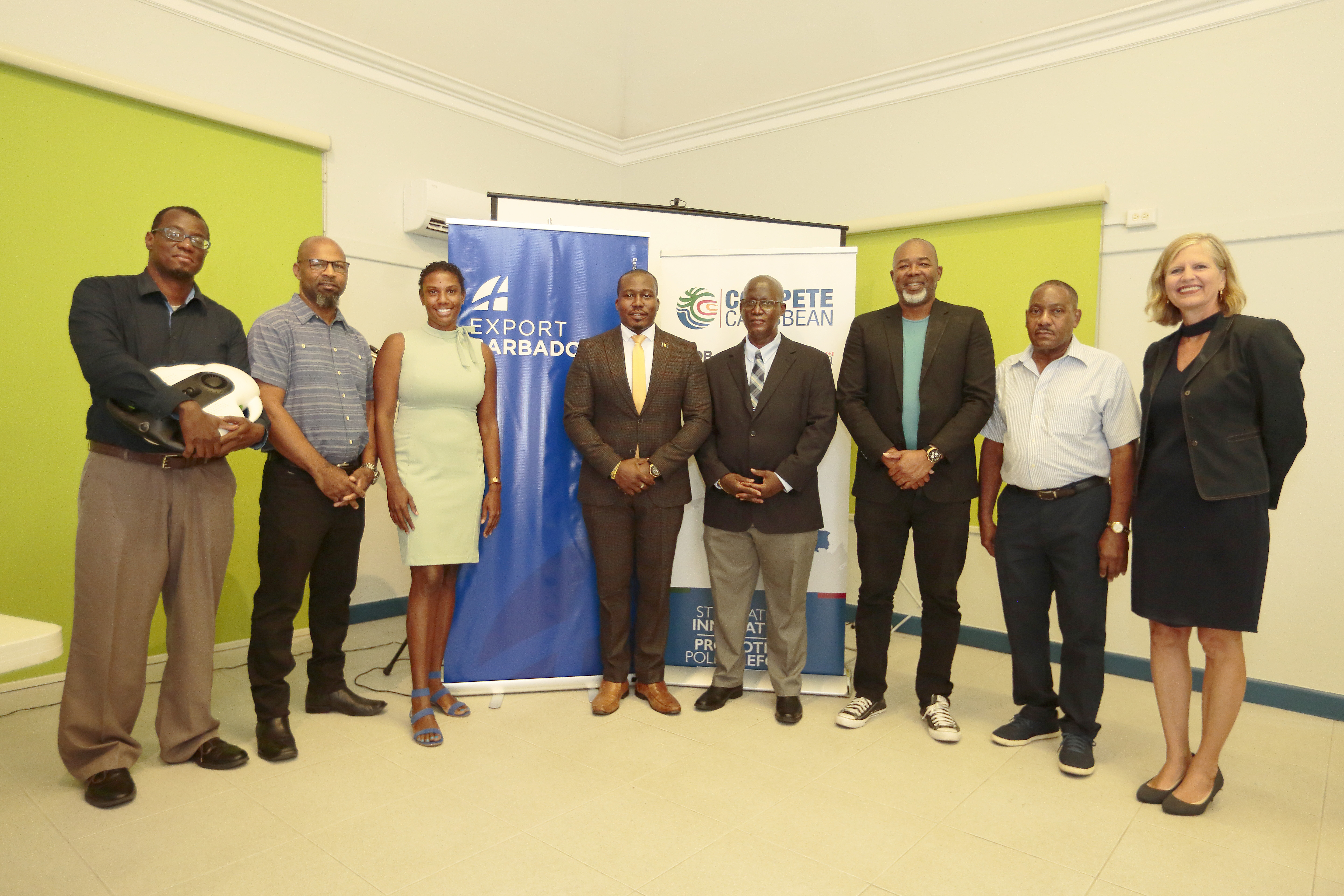 Three local firms have come out on top in the Compete Caribbean Partnership Facility (CCPF) and Export Barbados’ Ocean Challenge. The successful firms are eligible for...