The Barbados Olympic Association Inc. (BOA) is pleased to announce the promotion of Ryan Brathwaite and the appointment of two new members to its staff. Ryan O. Brathwaite, who previously held the position of Projects Officer has been promoted to the post of Senior Operations Officer (SOO). Ryan has proven to be a tremendous asset to the Association and is particularly recognised for his contribution to the BOA’s marquee event, the BiiG Games.

Ryan is the holder of a Masters in Sport Administration from the Russian International Olympic University (RIOU). Before joining the BOA, he worked for Jon Tibbs Associates (JTA), a British-based sports international relations and communications agency. He also had a previous stint at the BOA, serving as the Assistant to the Director of the National Olympic Academy (NOA). The BOA is confident that his exposure with an international enterprise, along with the knowledge gained in his Masters studies, will be useful in his new position and will be an asset to the organisation.

Former Division One Volleyballer, Kendia Brathwaite has been appointed to the position of Programme Officer in the National Olympic Academy. Her academic background includes a Master of Science in Exercise and Sport Science from the University of New Brunswick, Canada and a Post Graduate Diploma from the International Olympic Academy (IOA). One of Kendia’s most outstanding accomplishments was for her post-graduate diploma paper to be published in the IOA Participants’ journal of 2018. Her paper was entitled The Mirror Image: The Female Athlete as A Role Model. Her duties at the NOA will include providing administrative support to the Director of the Academy. She will perform a variety of coordination and logistical tasks to support the delivery of the programmes of the Academy and the operations of the Museum.

Cofie Moore will join the BOA family as Office Attendant/ Driver. He received his secondary education at the Coleridge and Parry Secondary School and went on to receive certificates through the Skills Training Programme at the Barbados Vocational Training Board, the Barbados Institute of Management and Productivity and the then Samuel Jackman Prescod Polytechnic. His previous job assignments reflect an amalgamation of technical, academic and customer service backgrounds.

The BOA is extremely pleased to welcome these three individuals in their new roles and looks forward to their contribution to the achievement of its vision. 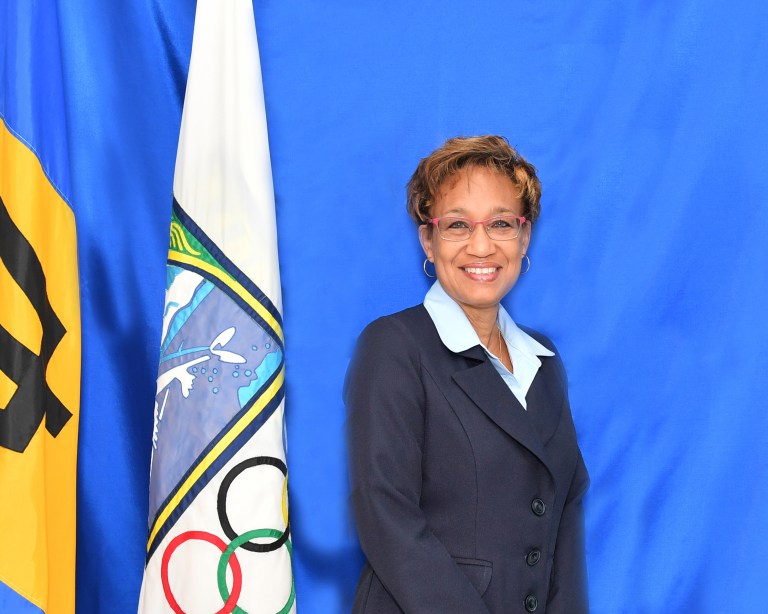 The Barbados Olympic Association Inc. (BOA) is pleased to announce the appointment of Shelley-Ann Griffith as its new Assistant Secretary General. Griffith, who...