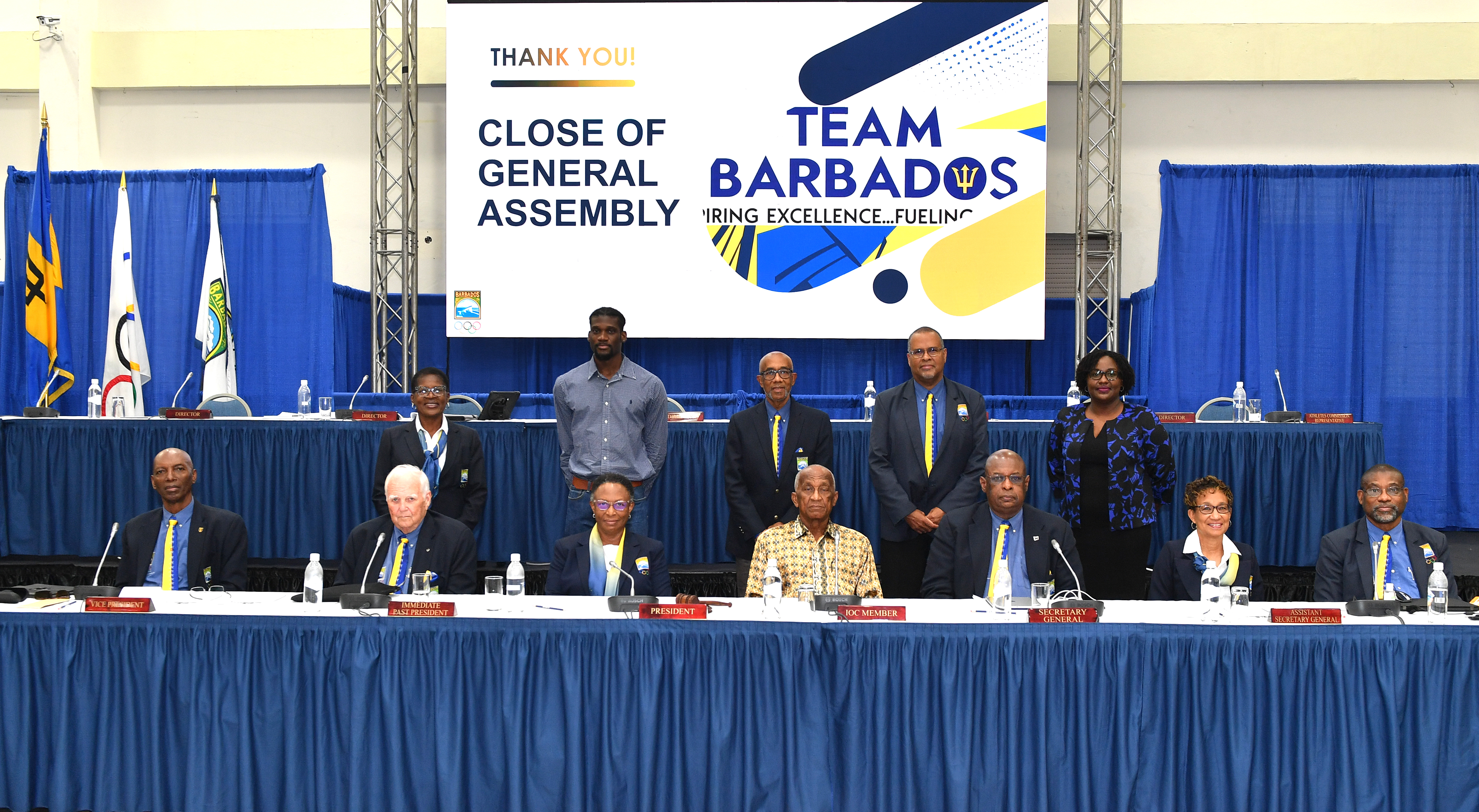 They were re-elected on September 7, 2022 at the BOA’s Annual General Meeting (AGM) held at the Lloyd Erskine Sandiford Centre. During the meeting, a new director was also elected to the Board, and the National Federations unanimously approved the appointment of the Board’s new Athletes Commission Representative, Shawn Simpson, replacing Anicia Wood, who retired in July. The AGM, which returned to the in-person format after being held virtually last year because of the COVID-19 pandemic, saw more than 80 persons from National Federations, the Barbados Athletes Commission and BOA directors, employees and observers in attendance.

The re-elected President thanked the delegates for the confidence placed in her and pledged to ensure that the BOA would continue to fulfil its mandate.

Following the voting process, Lorde was re-elected with 26 votes, while Alleyne and Sutherland each amassed 21 votes, edging out Herbert, who received 19. They will each serve a three-year term.

President Osborne, in congratulating the successful candidates, thanked all four nominees for their willingness to contribute to the work of the BOA and the development of sport in Barbados. She also took the opportunity to express thanks to Herbert, President of the Barbados Chess Federation Inc., for his “short, but effective term” as a BOA director. Herbert was elected for a one-year term in 2021.

Ms. Osborne stated, “Allan is well known as President of the Barbados Chess Federation, with decades of experience as a chess administrator at the local, continental and international levels. And although he may not be on the Board, we look forward to continuing to work with him and taking advantage of his incisive chess mind”.

She also welcomed Dr. Sutherland to the Board. The President said the new director has worked tirelessly to upskill and support the region in anti-doping and has been a longstanding volunteer with extensive experience from a practical and academic perspective.

“We know that she will be a great addition to the team and we look forward to working with her,” Osborne stated.

During the AGM, it was noted that the BOA remains in a sound financial position, with a substantial surplus of $1.5 million. Treasurer Orson Simpson credits this surplus to reduced sporting activity due to COVID. He said, as was previously agreed, funds not used have been carried forward to the current financial year. A Special Resolution to amend the Articles of Incorporation was also passed at the meeting. This amendment brings the BOA’s Articles in line with the By-laws, providing for a minimum of five officers and 15 directors, including two supernumerary directors. President Osborne clarified that the change would not affect the Board's current makeup. 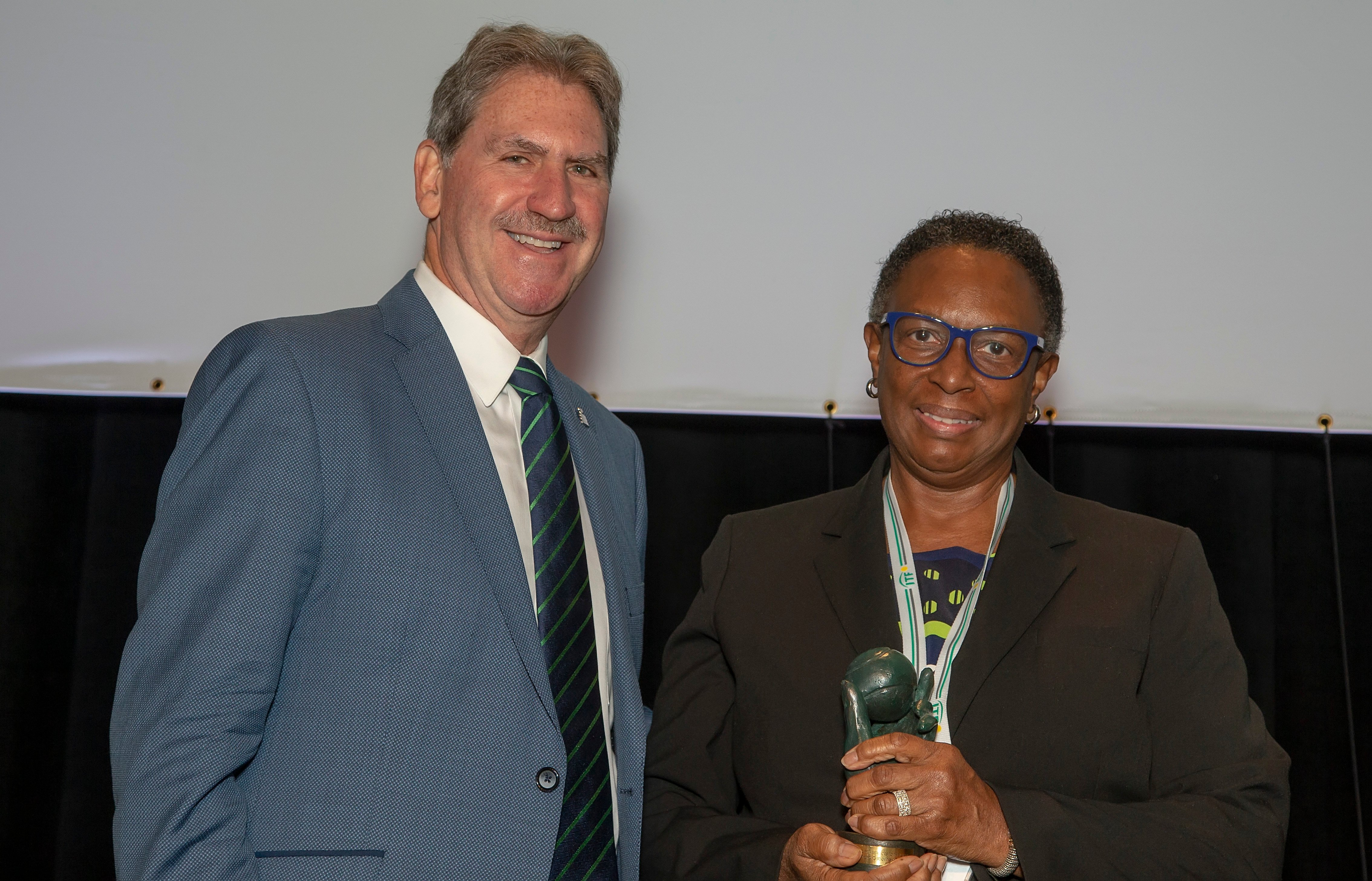 President of the Barbados Olympic Association Inc. (BOA), Sandra Osborne, QC, was one of 12 persons recognised for service to the game of Tennis at the 2018... 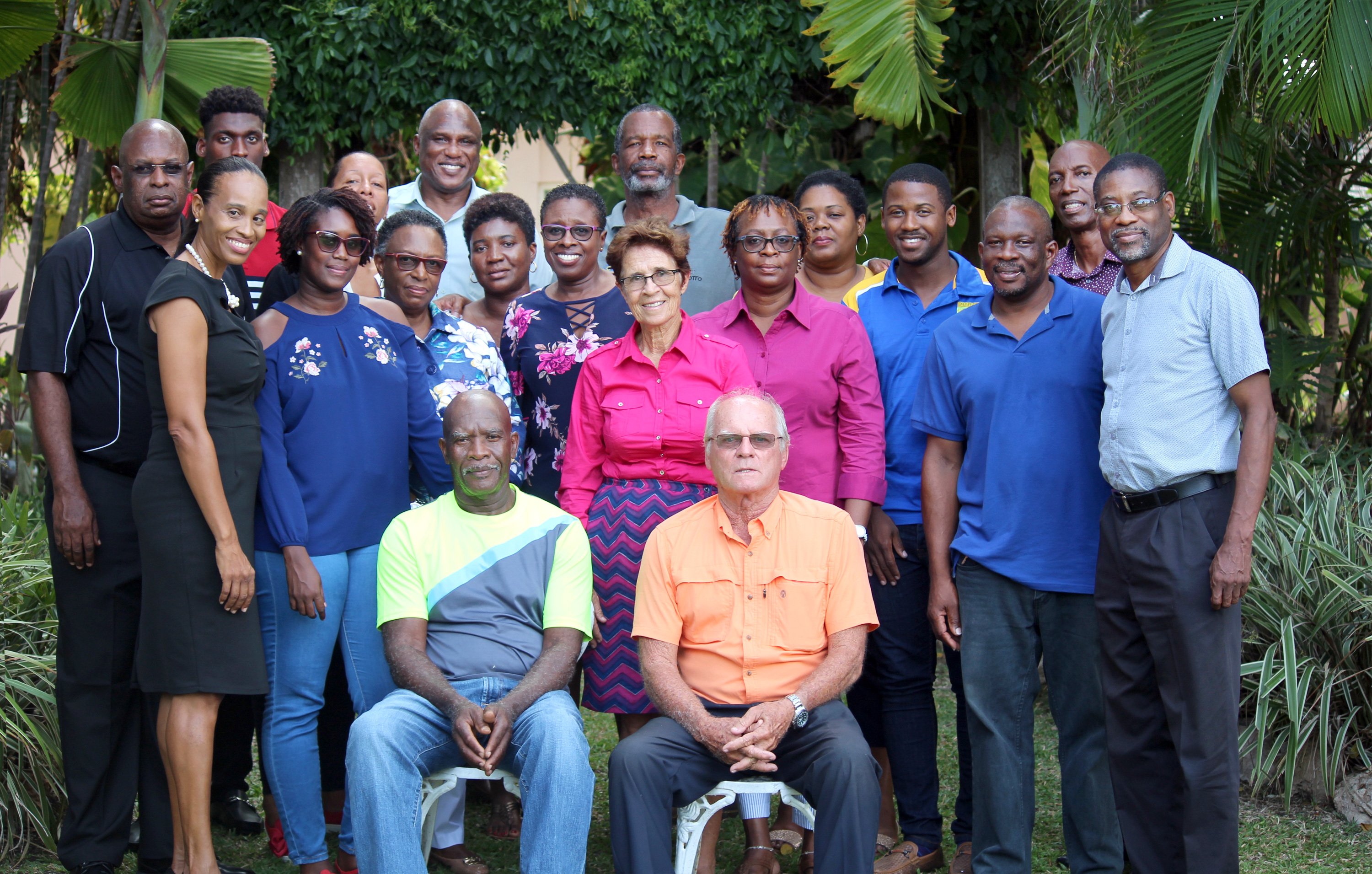