Barbados has reaffirmed its commitment to strengthening bilateral relations with Guyana in various areas, including agriculture, to achieve food security and housing.

On Thursday, May 26, Minister of State in the Ministry of Foreign Trade and Business Development, Sandra Husbands, Special Envoy to Guyana and Suriname, Alphea Wiggins and officials of several public and private sector entities, joined Guyana’s Consul General to Barbados, Geneva Ross-Tyndall, staff of the Consulate, Guyanese business leader and Guyanese living in Barbados, in the courtyard of Bagnall’s Point Gallery for a cocktail reception to celebrate the Cooperative Republic of Guyana’s 56th anniversary of Independence.

Minister Husbands said close cooperation with Guyana is critical, noting that the joint collaborative efforts will foster greater understanding among our people and facilitate fruit-bearing initiatives. She was referring to initiatives being pursued under the St. Barnabas Accord for Cooperation, signed by Prime Minister Mia Amor Mottley and President of Guyana Dr. Mohamed Irfaan Ali.

“There will be increased partnerships between Barbadian and Guyanese farmers and entities. Guyana will lease to Barbados land at a concessional rate for the purpose of joint partnership in animal husbandry, specifically Black Belly Sheep production and poultry rearing, including poultry feed production, and for the production of flowers, food crops, inclusive of breadfruit, cassava, plantains, pineapples, bananas, passion fruit, oranges, and coconuts,” she said.

Minister Husbands added that to reduce the food import bill, a food terminal will be established with an operational plant and facilities, in Barbados and Guyana, for local use and export to the region. The Minister further indicated that steps are being taken to facilitate easier travel between Barbados and Guyana, and in respect of tourism, there are plans to promote each other's country as “the destination of choice for our nationals”.

“Our relationship also provides mutually beneficial opportunities for housing and construction. The increased demand for labour; for construction materials, such as wood and cement; and the ability to meet such demands are just some opportunities that could arise from our bilateral relations. Now this is important to us, as reciprocal trading will help our sectors with the needed resources and earnings”.

Speaking earlier, Consul General Ross-Tyndall, stated that the development of bilateral relations between Guyana and Barbados has brought tangible benefits to the two countries and their respective populations. She, therefore, added that the Government of Guyana is committed to working with the Barbados Government to ensure the success of St. Barnabas Accord for the benefit of the two countries and the wider Caribbean Community.

“The St. Barnabas Accord signed by His Excellency President Ali and the Honourable Prime Minister Mottley last October seeks to deepen the bilateral connections between Guyana and Barbados and create one domestic space between both countries in areas across multiple sectors. In recent months, Guyana and Barbados have outlined several projects for collaboration, which would see both countries benefiting mutually,” Ross-Tyndall stated.

Consul General Ross-Tyndall said that in the pursuit of development, the Guyana Government supports South-South cooperation, which has enabled access to financial support and technical cooperation. 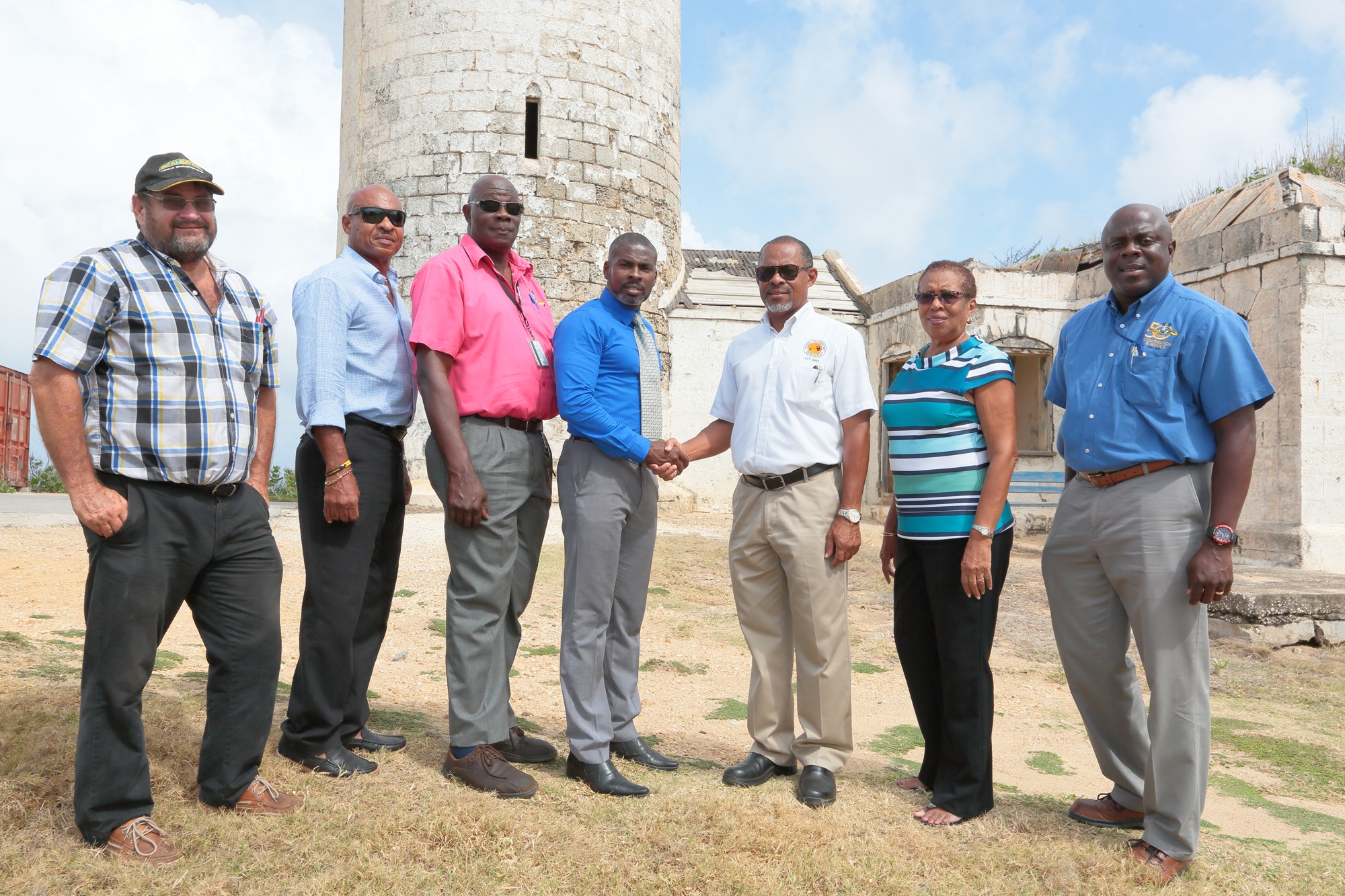 Barbados Port Inc. (BPI) has proudly announced its involvement in the restoration of the historic East Point Lighthouse in St. Philip. The restoration project, to be...
PRMR Inc. Publishing
Read More