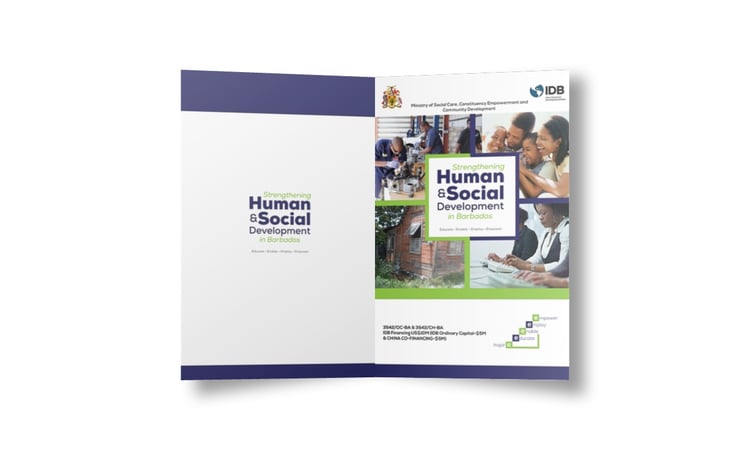 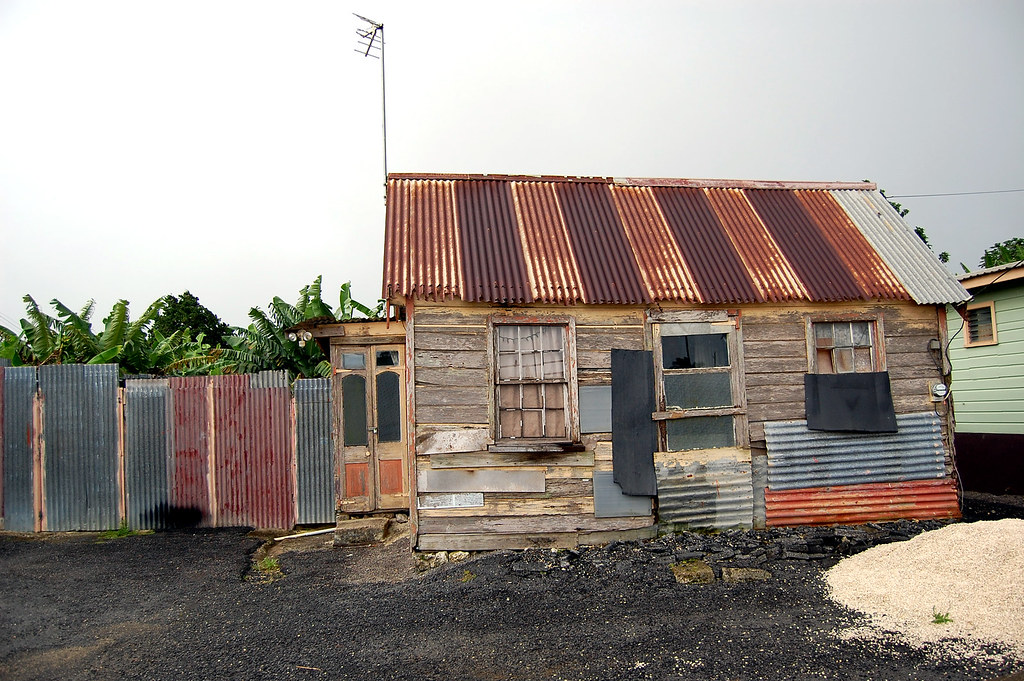 The main objective of the consultancy was to develop and deliver key communication and marketing services for the programme, which would assist in raising the awareness of its objectives among stakeholders and the general public.

Over the six-month period, the Project touched a number of its key stakeholders, and its name and brand are now out in the marketplace. In the Consultant’s estimation, a solid foundation has been laid upon which the consulting firm that will take the Project through its next couple of years can build.

The launch included a video of the former BRIDGE Project, from which the SHSD had evolved. Testimonies from participants, including residents and household facilitators, and dramatization of how the Project would be rolled out were prepared. All the major stakeholders were present, and there was maximum coverage of the event from all media houses. The project was rolled out over a year and included research, writing, events and the creation of communications assets. 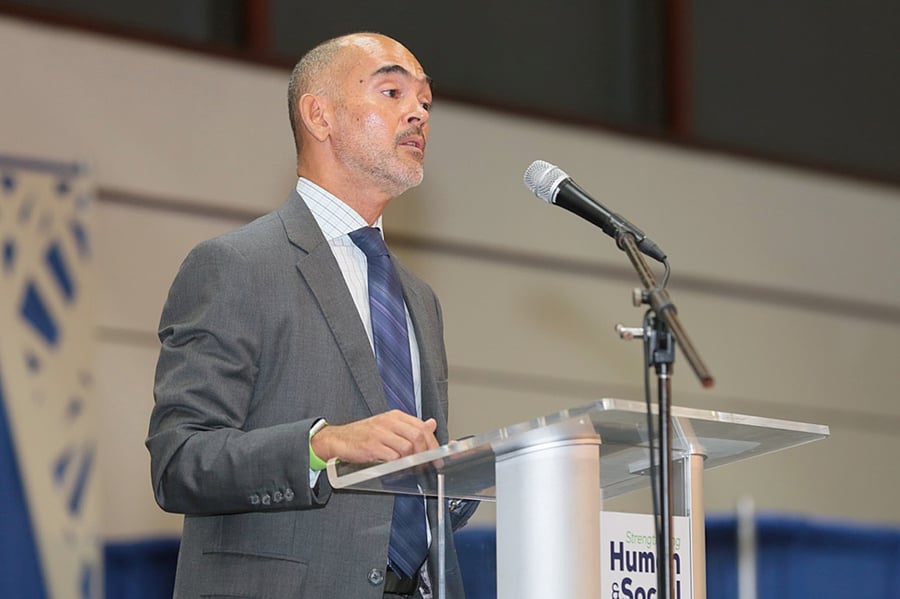 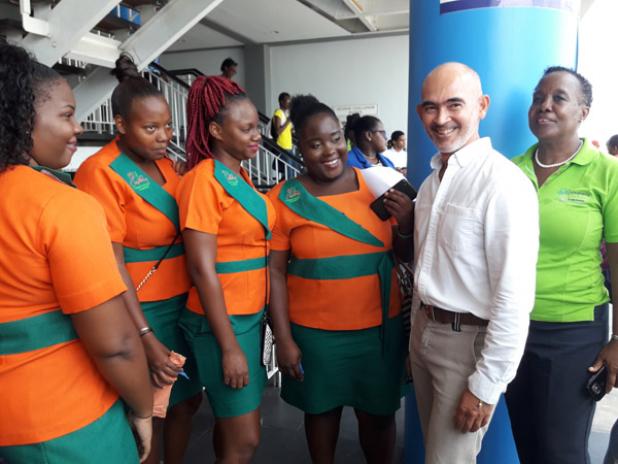 The Strengthening Human and Social Development in Barbados Project gained visibility and name recognition on the island.