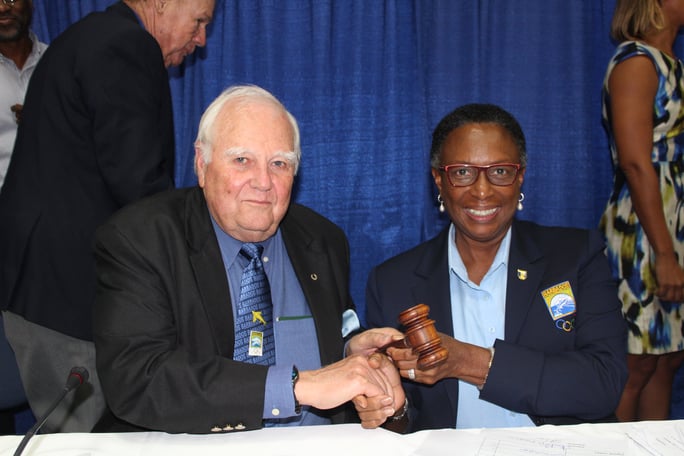 The Barbados Olympic Association Inc. (BOA) elected its first female President when the bi-annual elections took place at the Annual General Meeting, held yesterday in the Flamboyant Room, Lloyd Erskine Sandiford Centre, Two Mile, St. Michael.
Director, Legal Advisor and member of the Governance Commission, Sandra Osborne, QC, was elected President of the BOA when she defeated her rivals in a keen contest, gaining 24 of the votes which were cast., Contenders Lt. Col Trevor Browne and Noel Lynch received ten and two votes respectively.
The newly elected President was pleasantly surprised at the outcome and said the new board will need to look for ways to improve the movement going forward.
“One of the first things I will do is consult with the National Federations. I will also reach out to the candidates who were unsuccessful, as I believe they both have contributions to make,” Osborne stated
President Osborne also thanked Outgoing President Steve Stoute for the work he has done throughout his 21-year tenure, “the BOA has done a tremendous job, and that is a credit to Steve who has done great work in building up the BOA as one of the leading National Olympic Committees in the Caribbean. 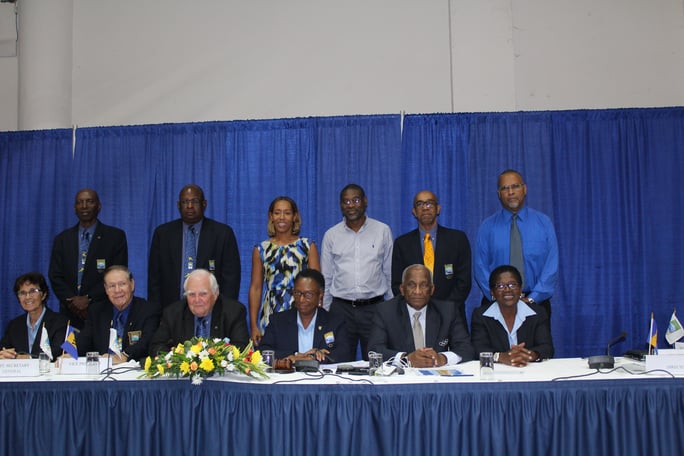 The newly elected BOA Board
President of the International Olympic Committee, Thomas Bach paid tribute to Stoute in a prerecorded speech. He said, “Steve you can look back on a truly remarkable career in Sport Administration. Your passion for sport is obvious in everything you do, and that I know for sure will always remain this way even after you retire. It is through tireless efforts over so many years to always promote sport and its regulations, that have put Barbados on the global sporting map.” He continued, “Let me thank you for so many years of your dedication and commitment to the Olympic movement, it was an honor and a pleasure to have you as a partner by our side. When one journey ends a new one begins, so I wish you all the best on your next steps and I hope that you will always stay close to the Olympic movement.”
In other results, reelected Vice President Ralph Johnson amassed 14 votes, while General Secretary Erskine Simmons and   Treasurer Orson Simpson gained 23 and 25 votes respectively. The five newly elected Directors are Ytannia Wiggins, Adrian Lorde, Mona Alleyne, Esther Maynard and Craig Archer.
Caption 1 : Outgoing President Steve Stoute passing on the "baton" to new BOA President Sandra Osborne, QC 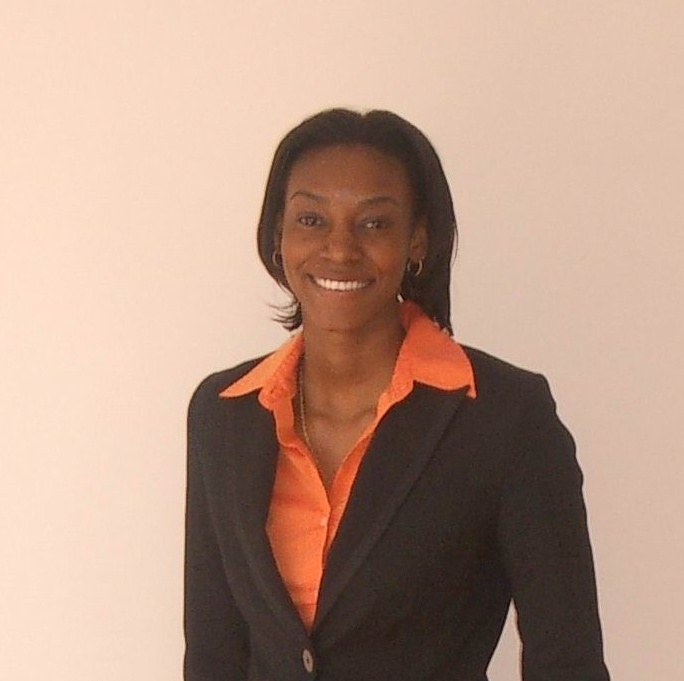 The Athletes Commission of the Barbados Olympic Association Inc. elected Anicia Wood as its new Chair at the quadrennial elections held last Thursday. 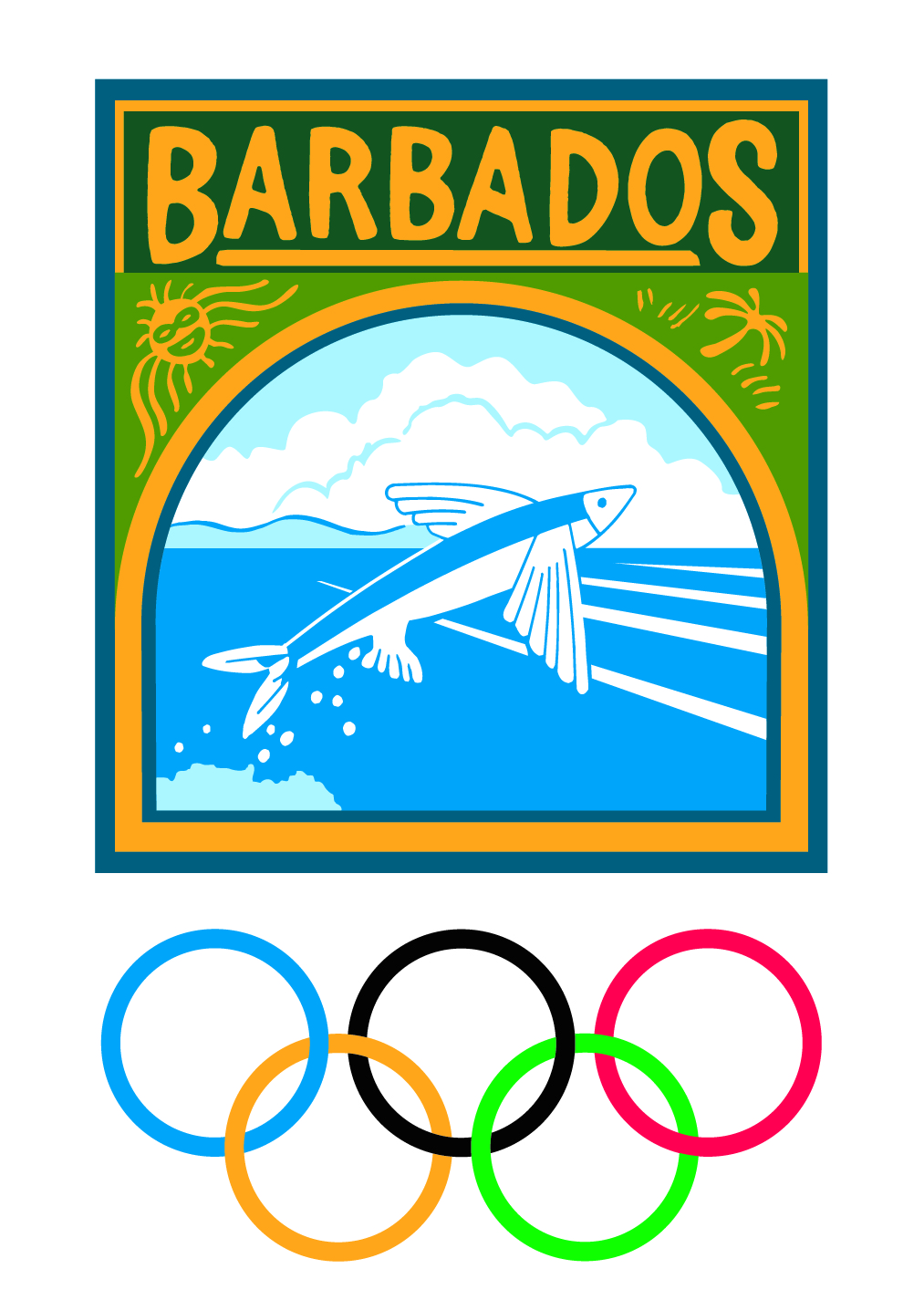 The Barbados Olympic Association Inc. has announced that its Annual General Meeting (AGM) will be held at the Lloyd Erskine Sandiford Centre, Two Mile Hill, St....