Here, Corey Walters, accepts his prize from a beaming Karla Yearwood, CGI’s customer service representative (marketing).
HE HAS BEEN told how “lucky” he is but young Corey Walters never tried his luck at anything until around November, when he entered the CGI Consumer’s Guarantee Insurance Co. Ltd. (CGI) Win Free Insurance Promotion on the social media network, Facebook.
Three weeks later, Corey got a call informing him that he had won free motor insurance for one year. “I felt great because I had never won anything,” said the 33-year-old auto mechanic whose home and vehicle have been insured with CGI for the past three years.
“I get good service here, and good rates,” added Corey as he turned up, flashing a wide smile, at CGI’s Warrens office.
“Everybody tells me I’m lucky and that I should play the lottery, but I never did. I only took part in the CGI competition on the advice of a friend,” explained the mechanic, who resides at Lodge Hill, St. Michael. 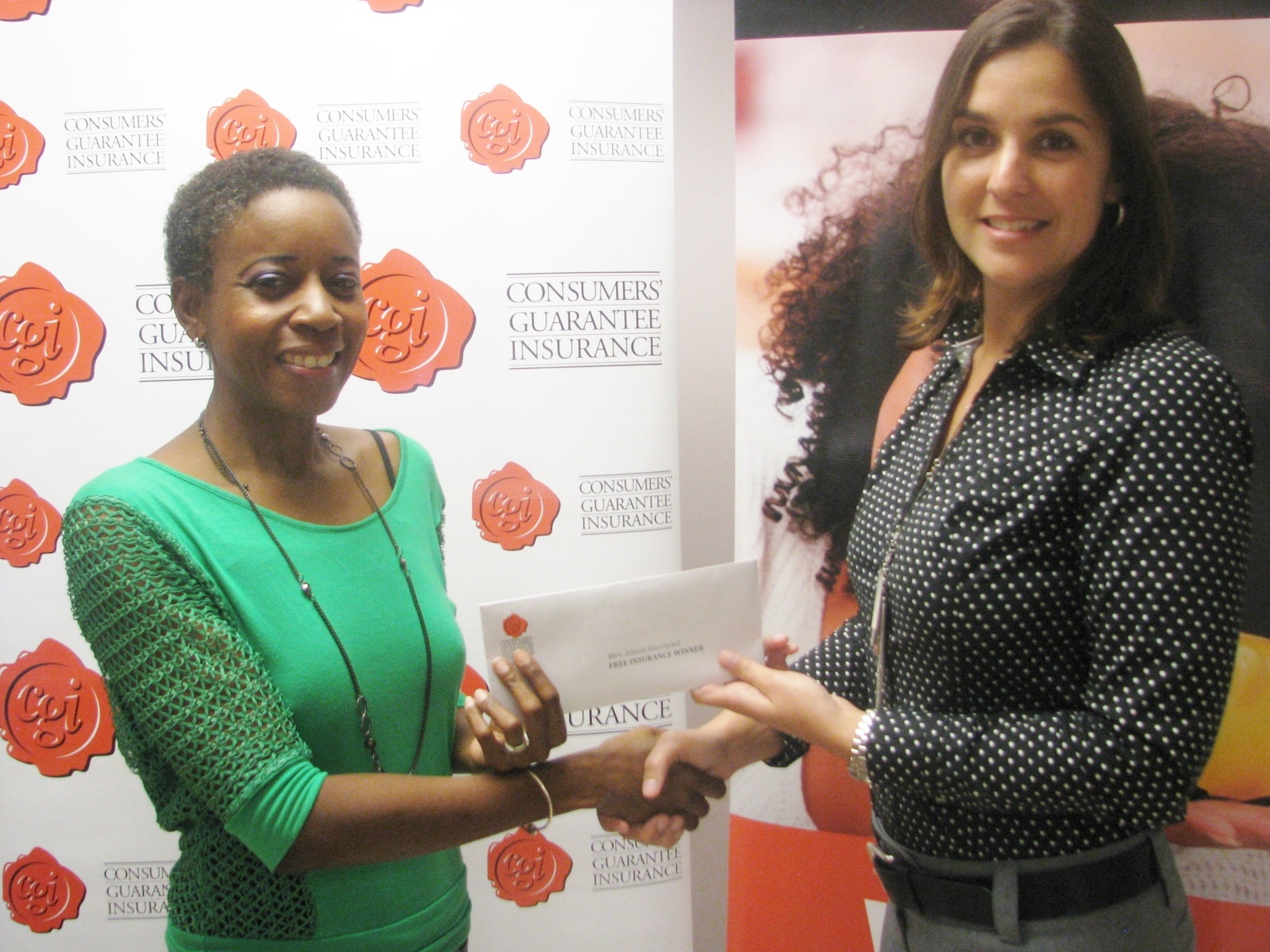 CGI Announces Eleventh Winner of Free Insurance For A Year

IF YOU have been a CGI customer for as long... 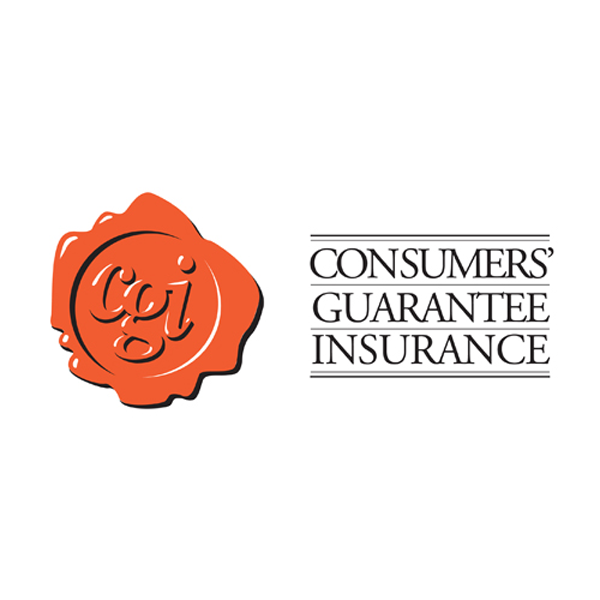 Consumers’ Guarantee Insurance (CGI) today announced that it will be making a major contribution to the Crop Over season by sponsoring some of the popular Crop Over...
PRMR Inc. Publishing
Read More