The Federation of Caribbean Association of Architects has its first female President. Sue Courtenay of Belize was elected to this post this weekend at the 8th Biennale and Congress held at the Hilton Hotel.

Courtenay took over the reigns from former president Erick Halley of Guadeloupe. Courtenay said that she was happy to have led her country’s move to join the FCAA five years ago and was indeed pleased now to be its President.

A major feature of the event, which attracted architects from 25 Caribbean countries was the design Competition. The winners of the competition were:

The topics discussed at the conference were: Architectural Heritage, Caribbean Identity and Its Evolving Aesthetics and Regeneration and Sustainability. 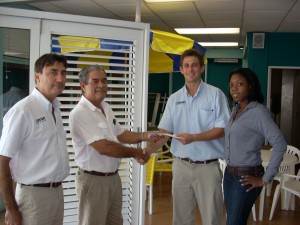 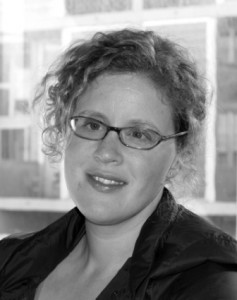 “We are very pleased that key players in the local market has seen it fit to come on board to support the conference as it will certainly be a landmark occasion for...