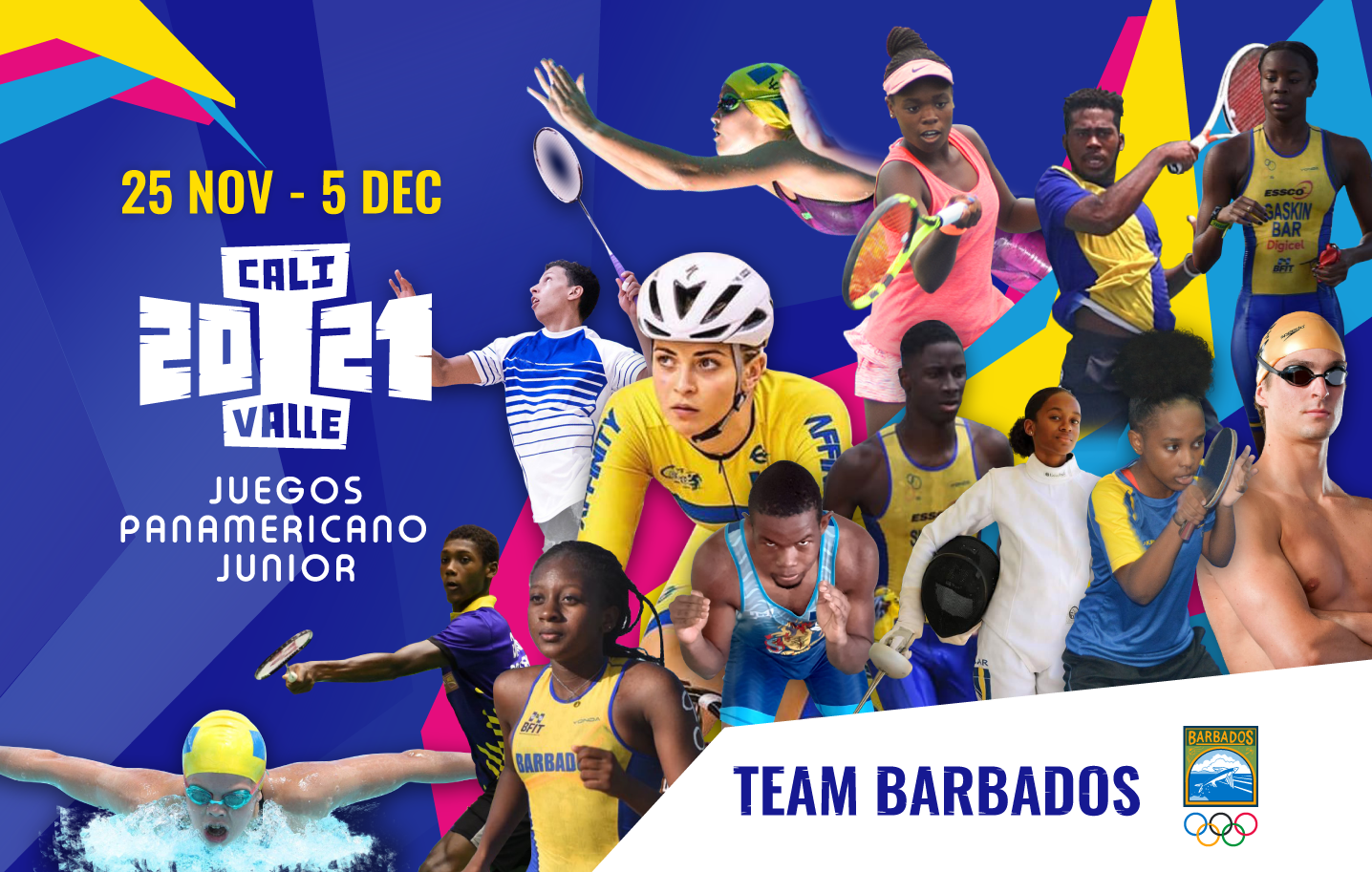 Barbados is set to compete in eight sporting disciplines at the inaugural Junior Pan Am Games, scheduled for November 23 - December 5, 2021, in Cali, Colombia.

The Barbados Olympic Association Inc. (BOA) announced today that 14 athletes have been selected to compete among their peers in Aquatics, Badminton, Cycling, Fencing, Table Tennis, Tennis, Triathlon and Wrestling.

The sporting event is open to athletes throughout the Americas between the ages of 17 and 22 years old and each individual gold medalist at Cali 2021, will automatically qualify to participate in the Pan American Games in Santiago in two years’ time.

Chef de Mission, Gail Craig Archer said that the BOA is especially pleased to be sending a team to represent Barbados at the historic games.

She said, “Since the Olympics we have been hoping to continue providing opportunities for our athletes to compete internationally. These Games are timely and afford our junior athletes the opportunity to compete on a world stage, giving them the experience they require as they seek to advance their sporting careers”.

The games will feature 315 events in 28 sports, and with spectators expected to be in attendance, it will be the first multi-sport event this year to do so. The venues will allow a maximum capacity of 50 percent in keeping with COVID-19 protocols.

More than 3500 young athletes will compete in the multi-sport event over the two-week period.

Barbados Port Inc. (BPI) today announced that a section of the Lewis/Wickham Boardwalk in Bridgetown will be closed for refurbishment from Monday, June 27, 2016, for...
PRMR Inc. Publishing
Read More 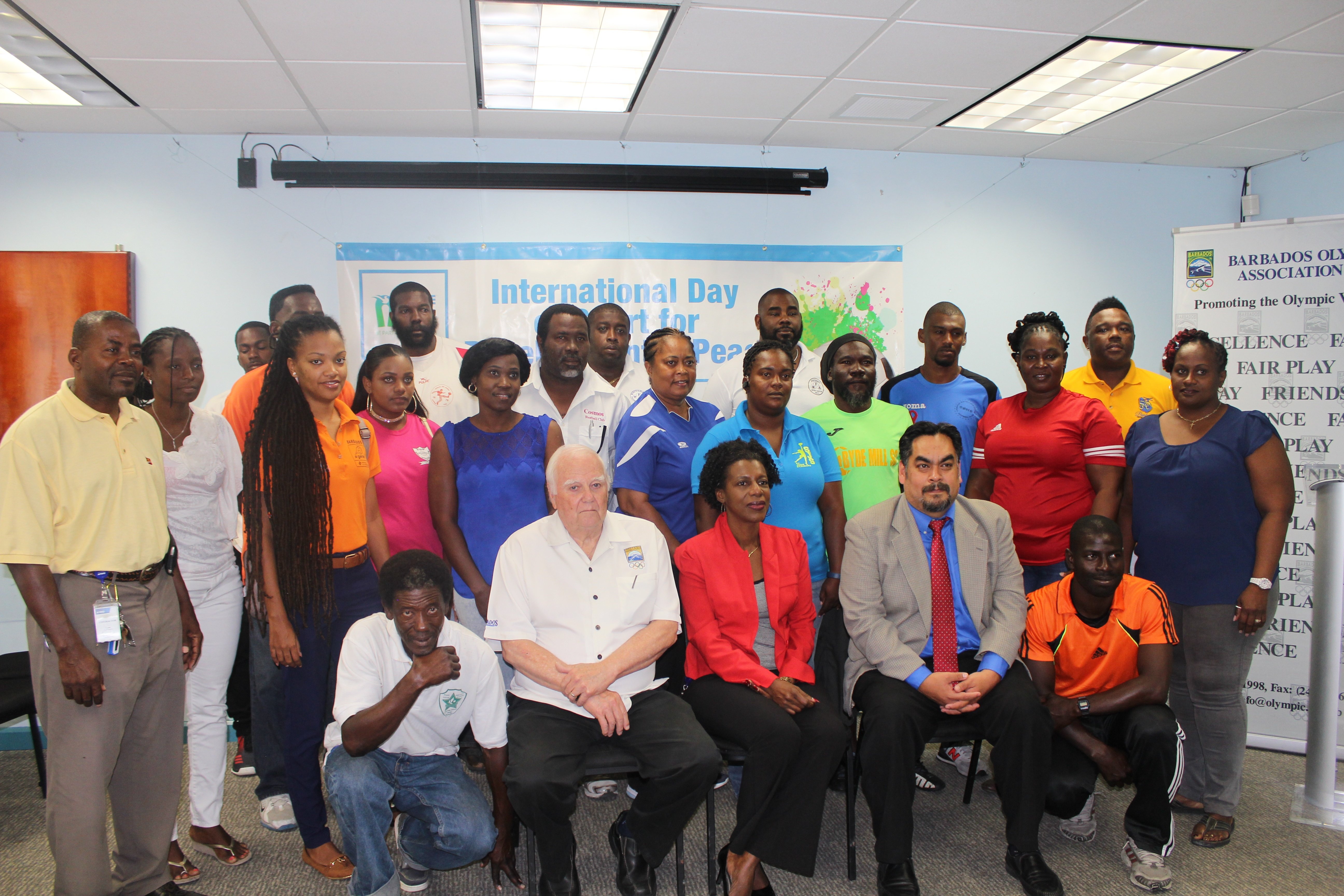