Bridgetown, Barbados - AOne Supermarket Ltd celebrates 33years in business today with the launch of the popular U.K. brand Tesco. The company, which operates the new Carlton Supermarket at Blackrock that opened in 2011 and Emerald City Supermarket in St. Phillip, is the sole distributor for Tesco products on the island.

The brand, TESCO, is known in the U.K. for its quality and wide range of products. It controls 23% of the U.K. grocery retail trade and is the number one ranked operator in this class.

Managing Director of AOne Supermarkets, Andrew Bynoe says that he is ecstatic at the launch of the Tesco brand because it represents the growth of a new niche market that has evolved with the introduction of the new ultra modern facilities and the distribution of higher quality products at the Carlton Supermarket. “We are seeing more and more British visitors and expats shopping at Carlton and Emerald City who are demanding more familiar brands. Tesco, because of its reputation for high quality items, was a perfect fit for the direction in which we are taking our Supermarkets,” he said.

Attending the launch of the Tesco products are the Deputy High Commissioner to Britain, Colin Dick and members of a trade mission from the U.K.’s food and drink sector. CEO of British Agrifood Consortium, Pauline Wade, who is leading the mission, says that Barbados and the Eastern Caribbean is home to a wealthy British expatriate community and there is a demand for high-end niche market food and drink products from well-known British branded goods.

“The opportunities exist in the wholesale, retail, hotel industry and tourist trade. Around 175,000 British tourists visited Barbados in 2012. Barbados is often considered to be the hub of the Eastern Caribbean with daily flights from the U.K,” she said.

GF Foods, a Gluten Free Foods supplier and member of the trade team, is sampling its range of bake at home products including sponge cakes, brownies and muffins. 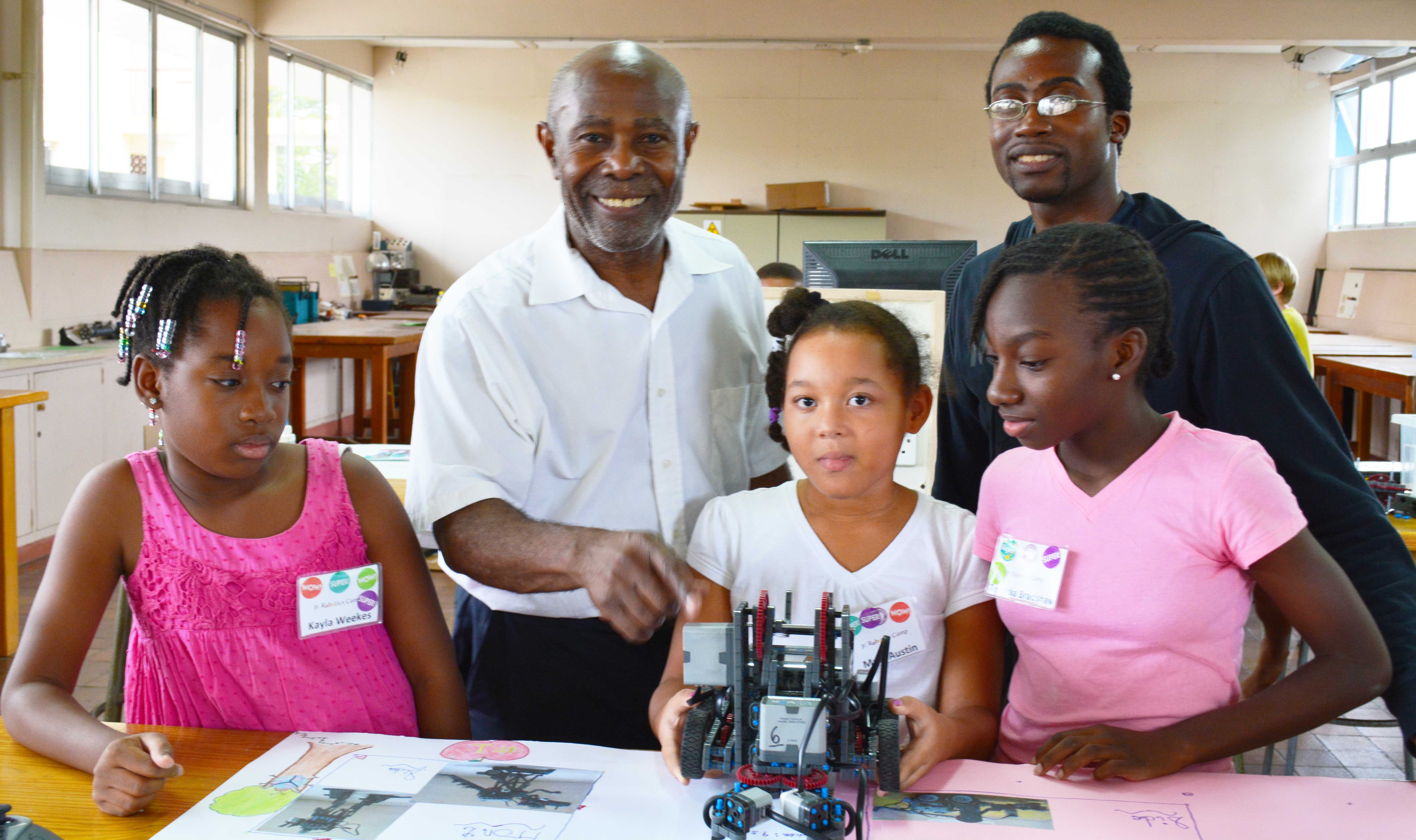 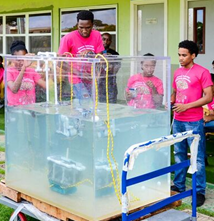 The Caribbean Science Foundation (CSF), a non-profit organization promoting science and technology in the Caribbean, announced the selection of the 100th student for...
PRMR Inc. Publishing
Read More