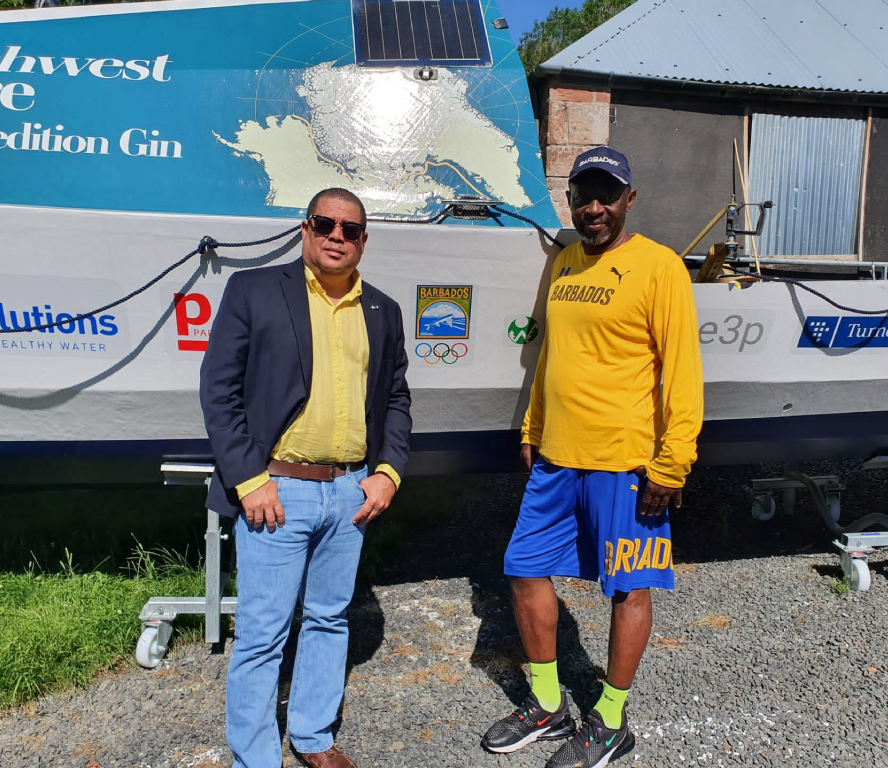 The Barbados Olympic Association Inc. (BOA) is pleased to support rower Philip Als in his quest to create history yet again. The 65-year-old Barbadian rower was the first black person to row an ocean and the first from the Caribbean as part of a two-man team to row the 3,000 nautical mile journey across the Atlantic Ocean in the prestigious Atlantic Rowing Challenge race.

The rowing legend recently travelled to Scotland as part of preparations for the Northwest Passage Ocean Row Expedition 2021 event now slated for next summer after being postponed due to the Covid-19 pandemic. There he joined a 14-member team of experienced and acclaimed rowers who are in the stages of assembling the vessel to ensure it is voyage-ready.

President of the BOA, Sandra Osborne said that the association was pleased to make a financial contribution to this historic event as it fits into the BOA’s broader strategy to transform lives through sport and promote sports for all. The BOA is hoping the Als’ voyage will inspire others to participate in sport and see it as a vehicle for improving the lives of individuals. 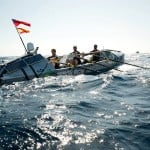 Intolerable weather, treacherous seas and dwindling water supplies are proving none too challenging for a group of disabled, British Servicemen making a 3 000-mile... 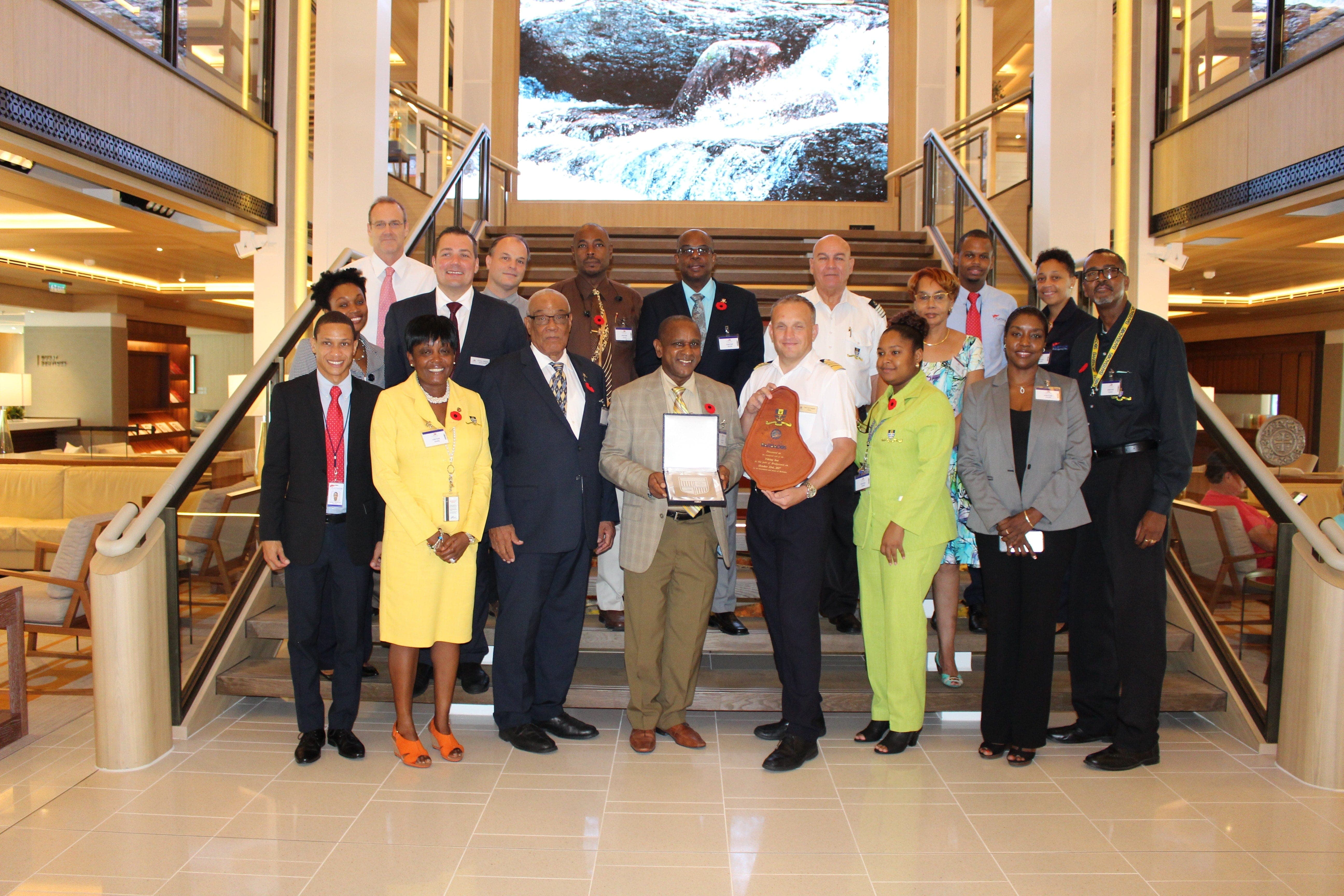