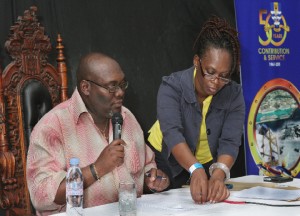 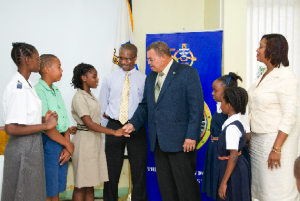 The Barbados Port Inc, is committed to the educational development of young people in Barbados.

BRIDGETOWN-- The Barbados Olympic Association Inc. (BOA) in conjunction with the National Sports Federations (NSFs) will stage a month-long sports tournament to mark...