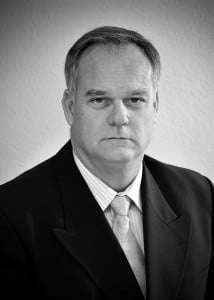 Plans are well underway for the Caribbean Shipping Association’s (CSA) 41st Annual General Meeting (AGM) next month, October 10 -12 at the Hilton Barbados. The CSA is the voice of the region's shipping industry and a major regional forum in which matters relevant to the growth and development of Caribbean shipping are discussed.

Officials of the Association, which is headquartered in Jamaica were in Barbados recently finalizing the plans for the event with local partners, Barbados Port Inc. and the Shipping Association of Barbados (SAB). Immediate Past President of CSA, Fernando Rivera said that he was pleased with the headway that Barbados had made in planning for the AGM; and with the social events planned that will enhance the experience of attendees for this very special 40th Anniversary meeting.

President of the SAB Marc Sampson commented that Barbados was very pleased to be given the honour of hosting the CSA for its 40th anniversary. “This year is also a key milestone in the shipping industry for Barbados because we at CSA are celebrating our 30th anniversary while Barbados Port Inc. is celebrating 50 years of service to Barbados. We are therefore determined to make this an extra special AGM for members and their families.”

Among the issues to be discussed will be the Business and Economic Outlook for Global Trade and Cruise Tourism, Integrated Regional Approach to Logistics, Distribution and Warehousing, Lessons Learned from the Gulf Oil Spill, Forces Shaping Cruise Lines Deployment Decisions, Global Supply Chain, Maritime Transportation and the Caribbean Transshipment Market, Terminals/Ports of the Future and NVOCC Perspective and The Changing Role of the Traditional Ship Agent.

The AGM is expected to attract participation not only from Caribbean members but from its wider membership which includes companies as far as the UK, France, Holland, China and Germany.

Young People with Diabetes in Barbados A Worry

When we look at the number of young people with diabetes in Barbados, something is definitely wrong, says Southern Region chairman of the Diabetes Association of...
PRMR Inc. Publishing
Read More 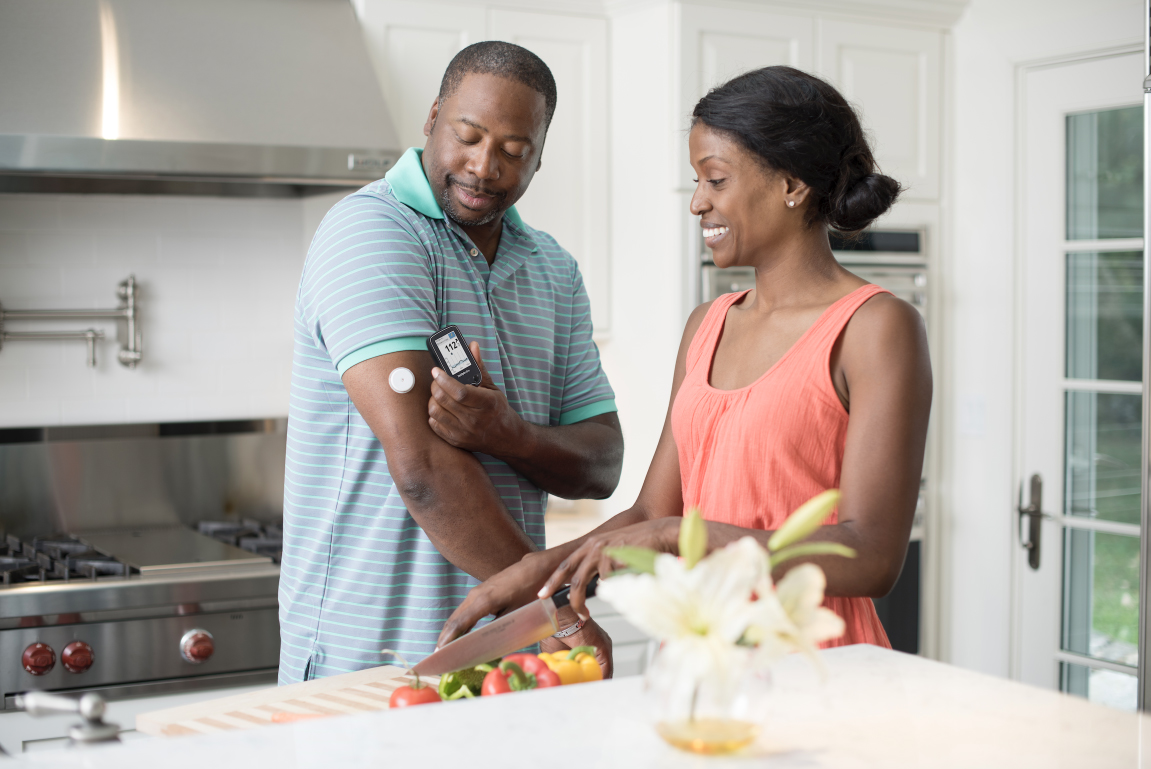 Today, there are more than 48 million people in the North America and Caribbean Region living with diabetes, and it is expected that by 2045 this will rise to 63...