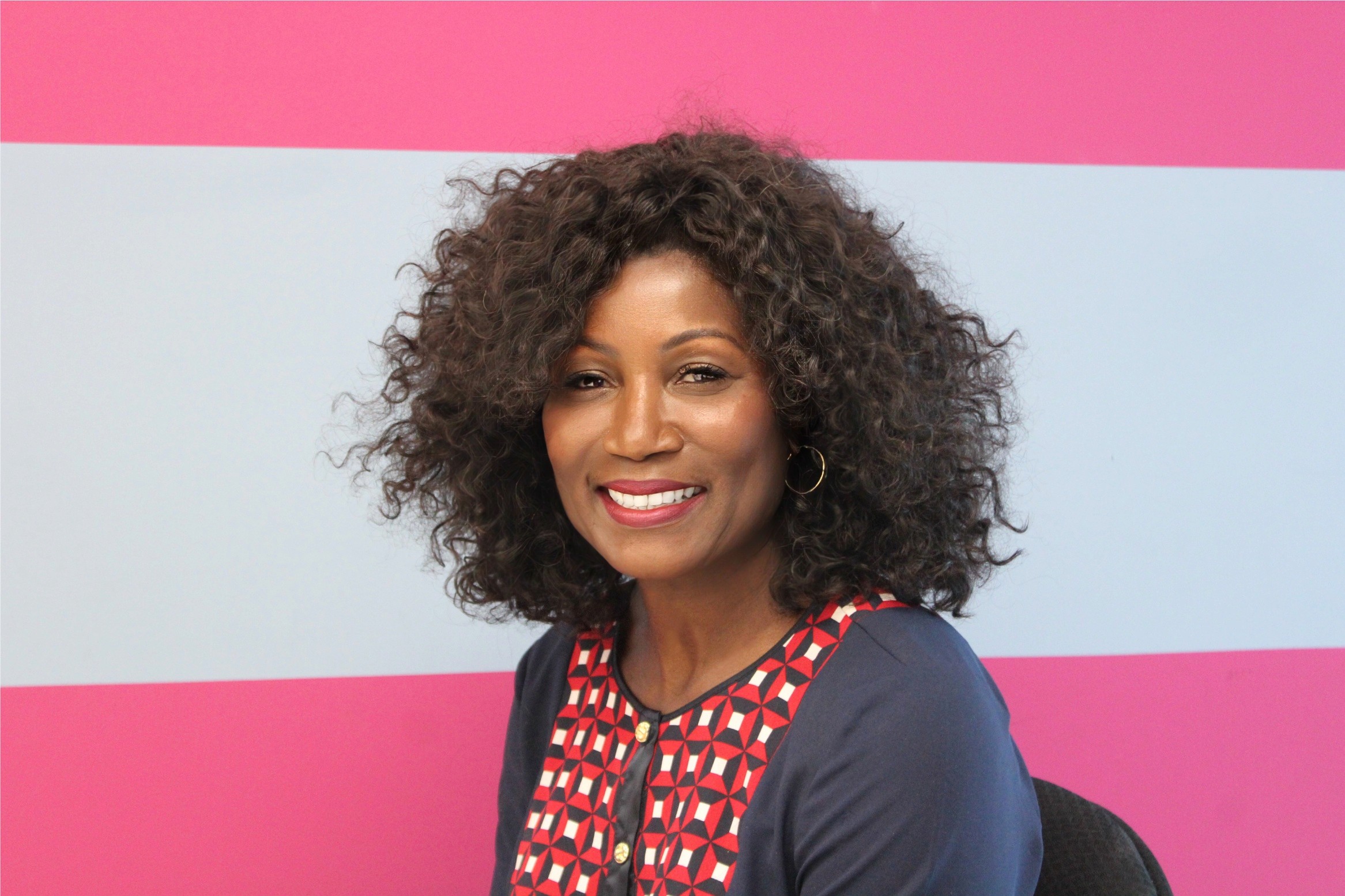 The CSR and Diversity Awards serve as a platform to recognize communicators from diverse multicultural backgrounds, public relations professionals from all genders and sexual orientations, and those with disabilities. The Diversity Awards strive to amplify the voices and talents of professionals from marginalized communities and serve as a celebration of the social efforts public relations professionals make every day to ensure an inclusive future for the industry.

Proverbs had several achievements as a graduate student at the University of Florida.  She was awarded the Betsy Plank Graduate Research Competition Award for Top Student Paper and the Arthur W. Page Center Top Ethics Paper Award, by the Public Relations Society of America Educators Academy, for a paper in which she proposed that CEOs were playing a new role previously avoided, a type of statesman like role which she dubbed Corporate Political Defiance. It was rooted in the stance CEOs took in response to President Donald Trump’s actions on matters such as immigration reform, his comment on the Charlottesville killing, and withdrawal from the Paris Accord.  For this and other work, she was also awarded a University of Florida College of Journalism and Mass Communications International Student Award.

Her dissertation research entitled ‘Expanding The Boundaries Of Public Relations Research To Build A Framework To Address Episodic Framing Of Gender-Based Violence In The Caribbean’ is even more ground-breaking. In it, she has suggested a new definition for public relations that defines the profession as both a science and an art and situates its role as advocating not only in the interest of organizations but also for individuals and causes as well.

Proverbs calls out the profession as being inward-looking in terms of the topics and fields that are predominantly studied and suggests that there is a need for broader research encompassing subjects and even countries that are understudied in public relations research. She uses the field of development and the subject of gender-based violence as an example. Although 1 in 3 women worldwide are victims of gender-based violence and movements such as MeToo have been vocal in the media, public relations theorizing on this area is lacking. Proverbs research is therefore trailblazing as she brings attention to this subject.

Her keen insight into public relations is due to her over twenty years of experience as a public relations practitioner. Coming into the doctoral program at the University of Florida, Proverbs as a highly decorated practitioner, boasted accreditations in public relations from both the Public Relations Society of America (PRSA) and the International Association of Business Communicators (IABC), which is a mark of distinction in the profession. She also held key public relations administrative positions such as being President of the Barbados Chapter of the IABC. This December she was selected as an international delegate-at-large by PRSA for its 2021 Leadership Assembly.

Proverbs has also excelled in the classroom as a public relations professor. In her first attempt teaching the nationally competitive Public Relations Student Society of America Bateman Campaign Competition Class, she was able to return the University of Florida to the podium for the first time in five years, as second-place finishers in 2020.

Proverbs, therefore, has distinguished herself in every aspect of public relations. It is expected that her new research in the area of gender-based violence, will be a landmark study that is quoted for years to come as a reason public relations researchers should study social issues. In it, she proposes a public relations framework to communicate empathetically about the issue, which she suggests will help to reduce the problem.

“Going off to graduate school was a scary proposition leaving my agency which was coming into its own on the island, but I have always sought to distinguish myself in the field of public relations and not just as a practitioner but also as a thought leader. I must say that I have achieved more than I could have ever imagined in terms of experience and knowledge in Mass Communications which is my primary degree and Public Relations, my area of focus. I look forward to using this knowledge to the benefit of my clients and the practice of public relations on the island,” Dr. Pamala Proverbs.

A panel of Diversity, Equity, and Inclusion and Social Good experts convened to deliberate on this year’s nominees, and selected Proverbs from a competitive field, declaring her entry to be inspiring, innovative, and deserving of industry wide recognition for its impact on the global community.

The PRNEWS Group at Access Intelligence, LLC is the leading source of information, education, recognition, and data for Fortune 1000 professionals, agencies, and government/non-profits. PRNEWS focuses on honing and growing PR and marketing professionals’ skills in social media, crisis management, media relations, digital PR, measurement, internal and external communications, CSR and diversity, equity and inclusion through its flagship newsletter, online content, events, awards programs and webinars. For over 75 years, PRNEWS has remained dedicated to supporting the growth of communicators and marketers all while keeping them abreast of the latest news affecting their industries.

For more on the awards presentation: https://www.prnewsonline.com/csr-diversity-awards/ 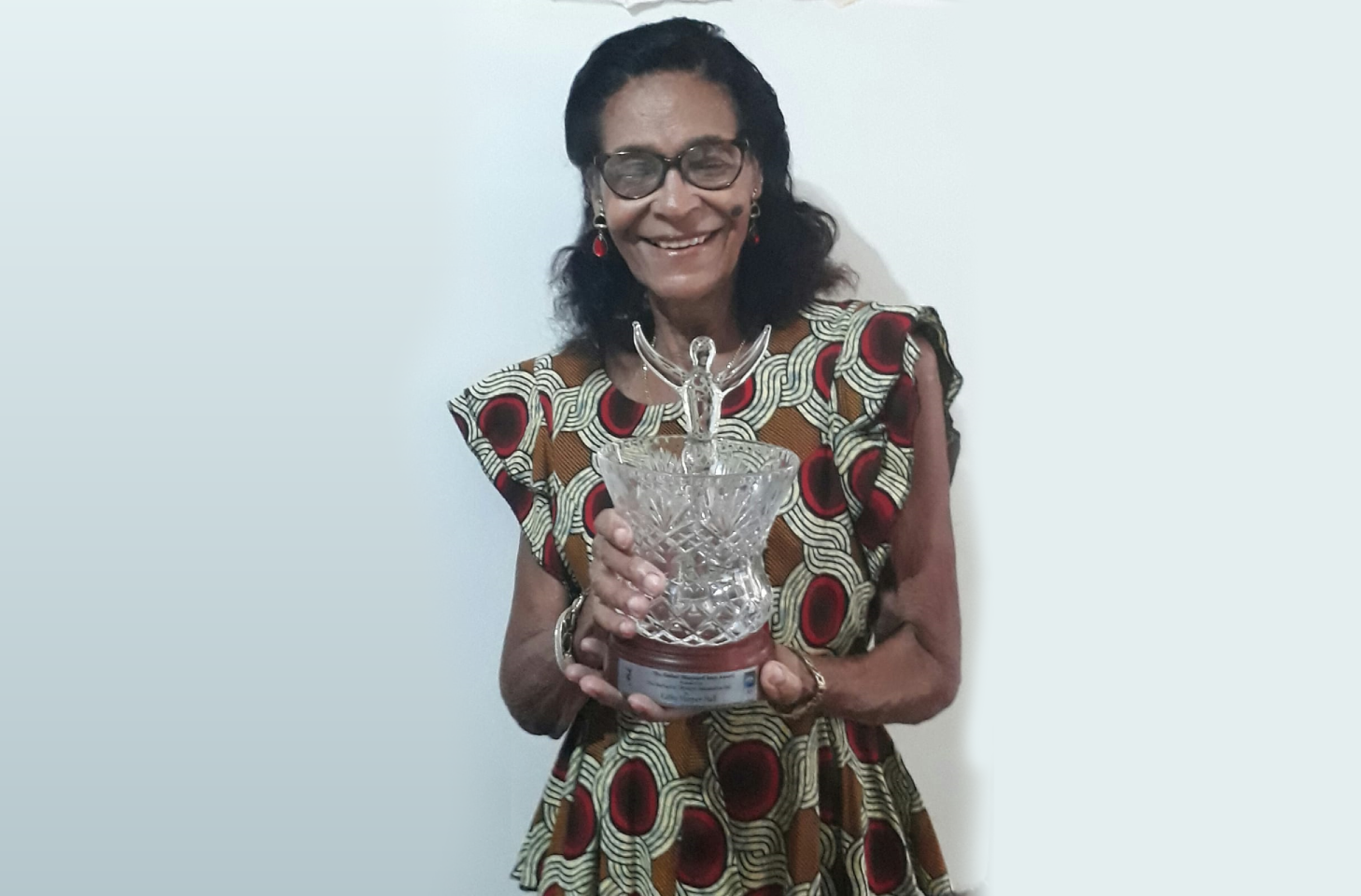 It was a night of celebration on Monday, December 19, as The Barbados Olympic Association (BOA) Inc. hosted its first in-person Awards Ceremony since 2019. The event saw...