For Immediate Release - Do’s and Don’ts For Managing Embargoes 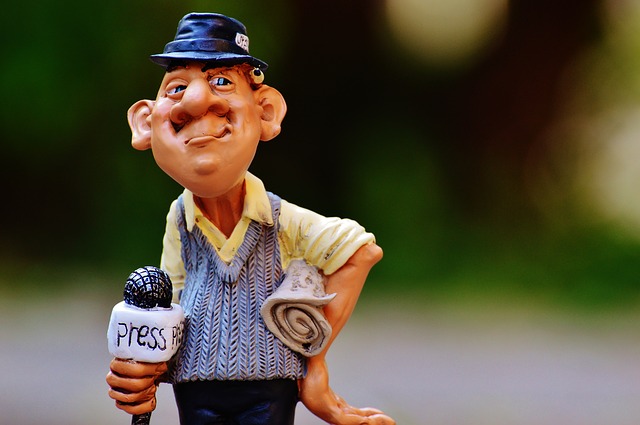 When I saw the title “For Immediate Release - Do’s and Don’ts for Managing Embargoes” on the Bull Dog Reporter email it immediately took me back to the time I tried my first embargoed piece in Barbados. Embargo “is the tactic of distributing news to reporters before a public announcement, with the understanding that the outlet won’t run the story until a specified day and time.”

Deep down inside I knew that embargoes do not work well for our market, but armed with my
many public relations qualifications and training I decided to depart from my best judgement and
explore some more tools of the trade. #naked

I remember feeling good about myself having contacted all the editors to explain the nature of
the release and why it is being embargoed until the date. After which I proceeded to send out
the release to each in fully customized emails.

Why I Embargoed The Story
I chose to embargo the story because the weekend was approaching and I wanted the space
held in a particular section of the weekend newspapers. I also felt that if the release missed the
weekend publications it would not have had the same appeal to the editors since the radio and
television would have carried the story over the weekend.

The key reason for the embargo, however, was that the persons mentioned in the release had
not been informed of the details of the release as yet and they still had to be informed the
Saturday morning.

What Happened
To my horror one of the editors published the information on the Saturday. The excuse given
was that they did not understand that the persons were not yet informed. The fact of the matter
was that the person just wanted to break the story before the other media houses.

So I would caution that you have to be cognizant of the culture of your media industry in
determining how to disseminate releases. Choose the “ For Immediate Release” route as this
is the safe one. Otherwise you will have another job, that of issues management, if your release
gets out before it should.